(The First South African to Win an Oscar in Acting)

Charlize Theron is an academy award wining actress who is as much appreciated for her acting skills as she is admired for her glowing beauty. She is best known for her roles in the movies ‘The Devil’s Advocate’, ‘The Cider House Rules’, and the critically acclaimed ‘Monster’. She is very dedicated to her profession and never gives second thoughts to dropping her glamorous image for a role that requires her to look ugly or unkempt. Despite being one of the most beautiful Hollywood actresses she gladly took on the unglamorous role of playing a serial killer in the movie ‘Monster’ which won her several awards and accolades including the Academy Award for Best Actress. Success did not come easily to this talented woman. Born in South Africa, she endured a difficult childhood; her drunkard father was shot at and killed by her mother in self-defence. In spite of all the difficulties, her mother encouraged her to move to the United States and pursue her dreams of becoming an actress. She met a talent agent in a quirky incident at a bank, and soon landed a small role in a film. Eventually she started getting bigger roles and rose to prominence during the late 1990s with films that were big hits at the box office. American People
South African People
Actresses
American Women
South African Women
Leo Models
Childhood & Early Life
She was the only child of Gerda and Charles Theron, and grew up in South Africa. She is of mixed ancestry.
Her father, an abusive alcoholic, physically attacked her mother who shot and killed him in self defence.
She attended the Putfontein Primary School and later went to the National School of the Arts in Johannesburg. She is fluent in both Afrikaans and English.
From a young age she was artistically inclined and loved to dance. She won a modeling contract as a teenager and moved to Italy with her mother. She modeled throughout Europe for a year.
Her first love was dancing and she enrolled at the Joffrey Ballet School to train as a ballet dancer. However a knee injury forced her to abandon this plan. Her mother encouraged her to pursue an acting career instead. 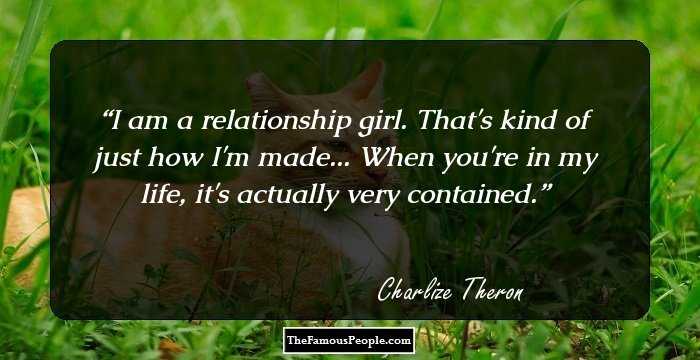 Continue Reading Below
Career
She went to Los Angeles to try for a career in acting when she was 19 years old. By chance she met a talent agent, John Crosby, in a Hollywood Boulevard bank. He introduced her to casting agents.
She landed her first film role in 1995. It was a non-speaking role in the direct-to-video film, ‘Children of the Corn III’. She got to play her first speaking role the next year in ‘2 Days in the Valley’ in 1996.
In 1997, she starred in the mystery thriller, ‘The Devil’s Advocate’ which was based on Andrew Neiderman’s novel of the same name. The film also had Al Pacino and Keanu Reeves in leading roles.
She played Candy Kendall in the film adaptation of ‘The Cider House Rules’ in 1999. The film received mainly positive reviews and won two Academy Awards.
She paired up with Keanu Reeves once again in ‘Sweet November’ (2001), a romantic drama. The story revolves around a terminally ill woman and a man who falls desperately in love with her.
In one of her best known roles, she played the serial killer Aileen Wuornos a former prostitute turned murderer, in the 2003 crime film ‘Monster’. Her role was critically acclaimed and earned her several awards.
She portrayed Britt Ekland in the 2004 film ‘The Life and Death of Peter Sellers’ which was a movie about the life of the English comedian Peter sellers. It was directed by Stephen Hopkins.
In 2005, she played the protagonist, Josey Aimes in the drama film, ‘North Country’. She portrayed the character of a woman who stands up against the rampant sexual harassment in the mine she works. Her role was nominated for an Academy Award.
She produced and starred in ‘Sleepwalking’, a 2008 dramatic film that revolves around the relationship between a 30 year old man and his 12 year old niece after she is abandoned by her mother.
Continue Reading Below
In 2009, she played Sylvia in the drama film ‘The Burning Plain’ directed by Guillermo Arriaga. The film has a multipart story woven together in a non-linear narrative.
She appeared in the fantasy and adventure film, ‘Snow White and the Huntsman’, which was released in 2012. The film was a huge commercial success though it received mixed critical reviews. 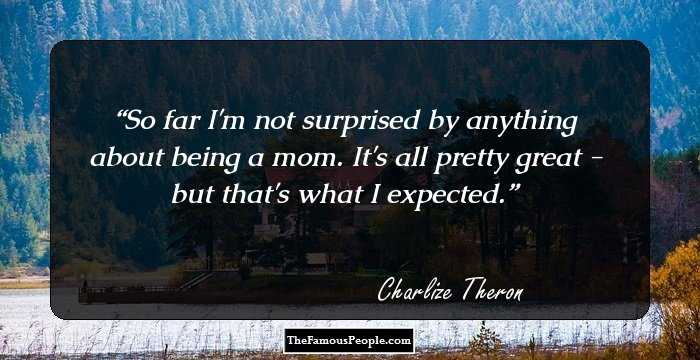 Major Works
She is best known for portraying the serial killer Aileen Wuornos in the crime thriller ‘Monster’. The beautiful actress ditched her glamorous looks for playing the criminal in a very convincing portrayal of the cold blooded Wuornos.
Awards & Achievements
She won the Academy Award for Best Actress for portraying Aileen Wuornos in the film ‘Monster’ in 2003. She also won the Chicago Film Critics Association Award for the Best Actress in a leading role for the same. 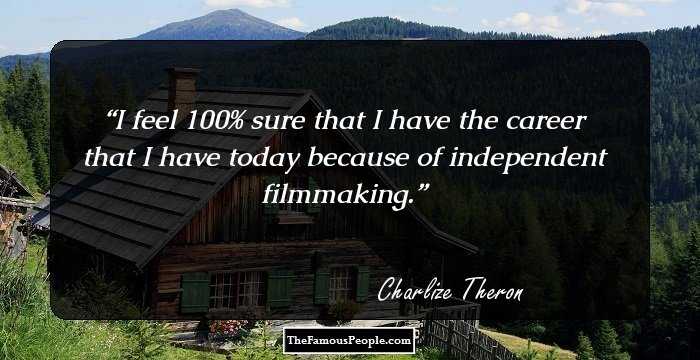 Personal Life & Legacy
She is mother to a son, Jackson, who she adopted in 2010.
She had been in relationships with Craig Bierko, Stephen Jenkins, and Stuart Townsend in the past.
She is involved with various charities. She created the Charlize Theron Africa Outreach Project (CTAOP) in 2007 to help African youth in their fight against HIV/AIDS.

Quotes By Charlize Theron | Quote Of The Day | Top 100 Quotes

See the events in life of Charlize Theron in Chronological Order 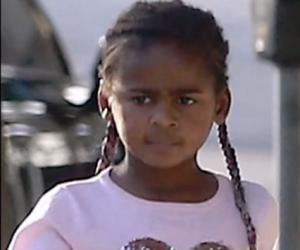