Quotes By Charles Eames | Quote Of The Day | Top 100 Quotes

See the events in life of Charles Eames in Chronological Order 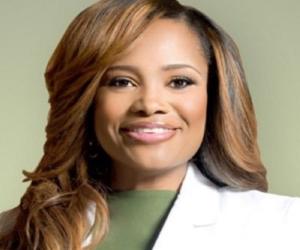 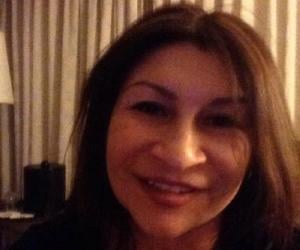 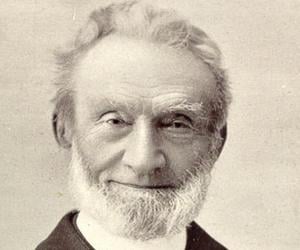