Brooks Wackerman is a musician associated with the band Avenged Sevenfold. Check out this biography to know about his childhood, family life, achievements and fun facts about him. 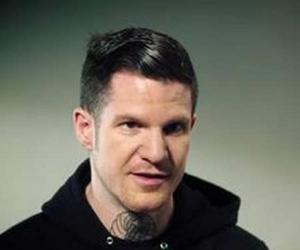 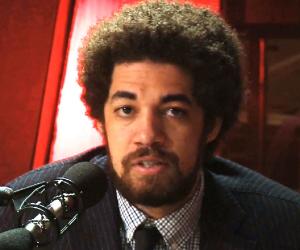 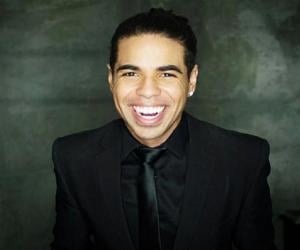