Advanced Search
Bernie Ecclestone is a reputed British businessman, best known as the former CEO of the ‘Formula One Group,’ the company that manages the ‘Formula One’ races around the globe. Born and raised in South Elmham, near Bungay, Suffolk, he belonged to an average British family. He left school at the age of 16 and started working at a chemical laboratory. This was followed by a brief stint in trading spare parts for motorcycles. He also turned a racer for a while, but that life did not suit him. He further amassed a huge sum, owing to his success in real estate. Thereafter, he planned to begin his racing business - his first love. He returned to the game as a manager for drivers and went on to own the team ‘Brabham.’ His successful stint with the team helped him become a key member of the ‘Formula One Constructors Association’ (FOCA). What came as the biggest breakthrough of his career was his involvement in the sales of TV rights of the sport in the late 70s. This made Ecclestone one of the richest men in the UK. He also ended up owning the British team ‘Queens Park Rangers’ in 2007, along with his business partner. Lee Iacocca
DID WE MISS SOMEONE?
CLICK HERE AND TELL US
WE'LL MAKE SURE
THEY'RE HERE A.S.A.P
Quick Facts

awards: Great Golden Medal of Honour for Services to the Republic of Austria 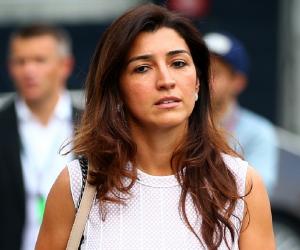 See the events in life of Bernie Ecclestone in Chronological Order 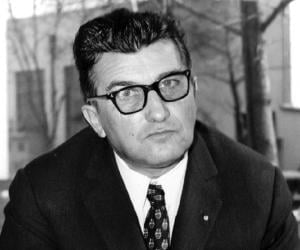