Austin Robert Carlile is a singer-songwriter and baseball coach from America. Check out this biography to know about his childhood, family life, achievements and fun facts about his life. Quotes By Austin Carlile | Quote Of The Day | Top 100 Quotes 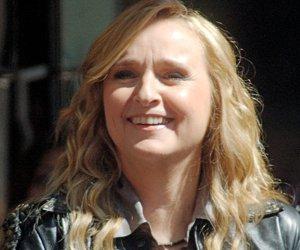 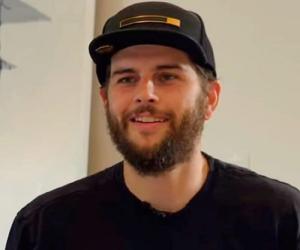