Atahualpa was the final independent Inca sovereign. He belonged to the royal dynasty of Hanan Cuzco. Following his decisive victory over his brother, Atahualpa ascended the Inca throne. However, his reign as the Sapa Inca (sovereign emperor) of the Inca Empire lasted for about a year between 1532 and 1533, before he was captured and executed by the Spanish conquistadors. Prior to the death of his father, Emperor Huayna Capac, he had made Atahualpa’s brother, Ninan Cuyochi, his heir. However, he passed away from the same disease as his father. Another brother, Huáscar, was selected as Sapa Inca by the Cusquenian nobles, and Huáscar named Atahualpa the governor of Quito. The Inca Civil War between the two brothers took place between 1529 and 1532 and concluded when Atahualpa won against Huáscar and killed all the pretenders to his throne. He subsequently became the emperor but his reign came to a violent end when he was taken captive by the Spaniard Francisco Pizarro in November. Through Atahualpa, Pizarro virtually ruled over the empire. However, Atahualpa soon turned out to be a liability and the Spanish killed him. His successors would engage in a gradually-losing resistance in the ensuing decades. Hamad bin Isa A...
DID WE MISS SOMEONE?
CLICK HERE AND TELL US
WE'LL MAKE SURE
THEY'RE HERE A.S.A.P
Quick Facts

See the events in life of Atahualpa in Chronological Order 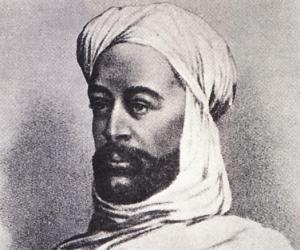 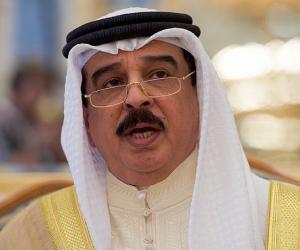