Arlene Silver is the wife of famous American actor Dick Van Dyke. Check out this biography to know about her childhood, family life, achievements and fun facts about her. 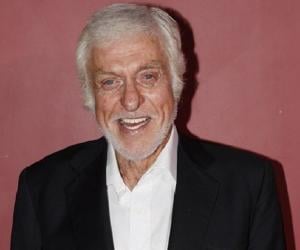 Virgo Women
Top
Continue Reading Below
Behind The Curtain
Top