Ansel Adams was a renowned American photographer and environmentalist. Check out this biography to know about his childhood, family life, achievements and other facts about his life. Quotes By Ansel Adams | Quote Of The Day | Top 100 Quotes

See the events in life of Ansel Adams in Chronological Order 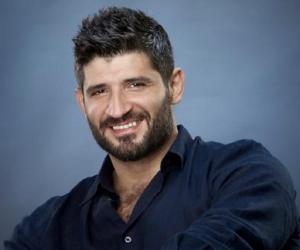