Andreas Vesalius was a 16th century Flemish physician, widely referred to as the founding father of the modern human anatomy. He was a major figure of the scientific revolution and his greatest achievement was that of reintroducing human anatomy and its importance to the people. He was the first to lead the way to independent investigation in the examination of the structure of the human body. After conducting initial research, he became certain that it was absolutely essential to analyze real corpses to study the human body. He resurrected the use of human dissection, regardless of the strict ban by the Catholic Church. Basing his observations on self-made dissections, he wrote and illustrated the first comprehensive textbook of anatomy. His book ‘De Humani Commis Fabrica’ (On the Structure of the Human Body) is one of the most important works about human anatomy. The seven volumes of the book laid down a solid understanding of human anatomy as the groundwork for all medical practice and curing. The book gave anatomy a new language and proved to be the most extensive and accurate description of the human body of its time. He revolutionized the study of biology and the practice of medicine by his careful description of the anatomy of the human body. James Parkinson
DID WE MISS SOMEONE?
CLICK HERE AND TELL US
WE'LL MAKE SURE
THEY'RE HERE A.S.A.P
Quick Facts 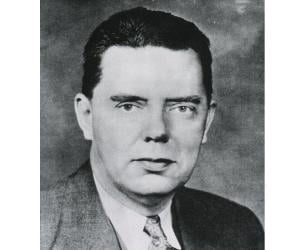 Belgian People
Belgian Physicians
Capricorn Men
Childhood & Early Life
He was born on December 31, 1514, in Brussels, Belgium, to Anders van Wesel, and his wife, Isabel Crabbe. His father was court apothecary to Charles V of Spain.
In 1528, he got enrolled at the University of Leuven taking arts, but later decided to pursue a career in the military. In 1533, he got enrolled at the University of Paris where he studied the theories of Galen and developed a keen interest in human anatomy.
In 1536, he was forced to leave Paris due to hostile relations between the Holy Roman Empire and France. He returned to Leuven and made a public dissection there, the first in eighteen years.
In Leuven, he completed his graduation under the supervision of Johann Winter von Andernach. Later, he attended the University of Padua to earn his doctoral degree, which he received in 1537. 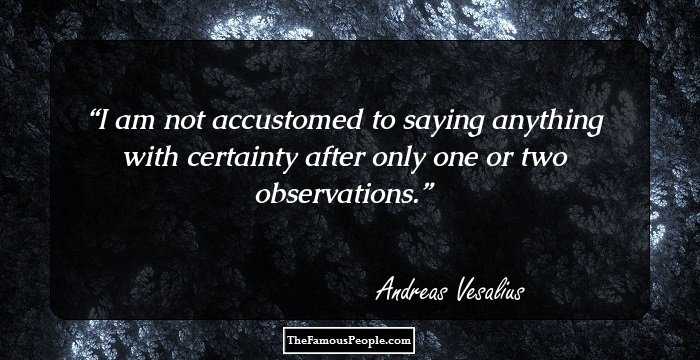 Quotes: I
Continue Reading Below
Career
After obtaining his doctorate, he was immediately appointed professor of surgery and anatomy at Padua. In 1538, he published six sheets of his anatomical drawings under the title ‘Tabulae anatomicae sex’, which became a success.
In 1539, he wrote an essay on bloodletting in which he described the veins that draw blood from the side of the torso. It paved the way for the study of the venous values which ultimately led to the discovery of the circulation of blood by William Harvey.
In the following years he argued that the theories of Galen, the Greek physician, regarding human anatomy relied merely on assumptions. He stated that Galen’s anatomical research was based upon animal anatomy and had been drawn mostly from the dissections of apes, and therefore not applicable to human anatomy.
In 1543, he published his groundbreaking work on human anatomy, ‘De Humani Corporis Fabrica’, which he dedicated to Emperor Charles V. The same year he was offered the post of Imperial physician at the court of Charles V.
Over the next few years, he traveled with the court, treating injuries from battle or tournaments, performing postmortems, administering medications, and writing private letters addressing specific medical questions.
While performing autopsies, he continued to practice his dissections. His skills were highly looked upon and he opened a private practice. In 1556, when Charles V abdicated his throne, he was immediately re-employed by his successor, Philip II.
In 1564, he left Spain and traveled to the Holy Land, via Venice and Cyprus. Soon after he had set sail, he was reportedly offered a chair in anatomy at Padua. Conflicting reports obscure the final days of his life as he died during this trip.
Major Works
In 1543, he wrote and published his most notable work based on his extensive research on human body, ‘De Humani Corporis Fabrica’ (The Structure of the Human Body), which contained more than 250 anatomical illustrations. The book laid a solid foundation for the understanding of the vast human anatomy and is considered to be the basis for major developments in medical science ever since.
Personal Life & Legacy
In 1544, he married Anne van Hamme, daughter of a rich counselor of Brussels. A year later, the couple was blessed with a girl.
In 1564, he went on a pilgrimage to the Holy Land. After struggling for many days with the bad weather in the Ionian Sea, he was wrecked on the island of Zakynthos, where he died after some time.
Another story which surfaced about him was that he was accused of murdering a Spanish noble, who was believed to have been alive when Andreas dissected his body. As punishment, he was sentenced to a pilgrimage of penitence to the Holy Land and on his way back, the ship got caught in a storm and he died shortly thereafter.
He died on October 15, 1564, at the age of 49, after being shipwrecked in Zakynthos, Greece. He was buried somewhere in the island of Korfu.

See the events in life of Andreas Vesalius in Chronological Order 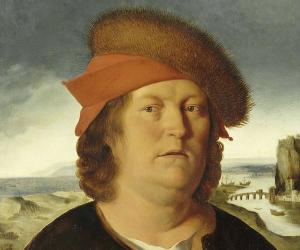 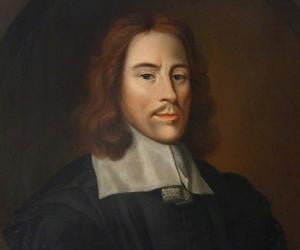