Amanda Clapham is a British actress who is best known for her role in the popular English soap opera âHollyoaks.â Check out this biography to know about her childhood, family life, achievements and fun facts about her. 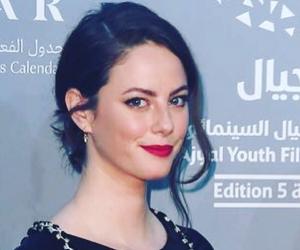 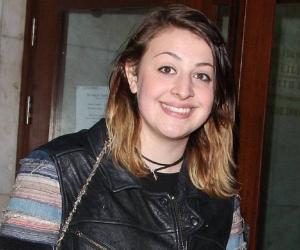