Alexis Neiers is a former television personality of the reality show âPretty Wildâ fame. Check out this biography to know about her childhood, family life, and fun facts about her. 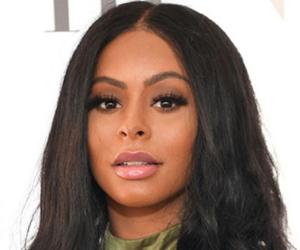