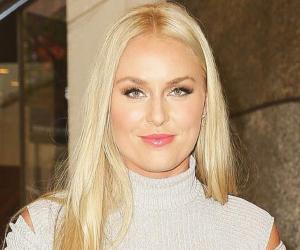 Emile Heskey
Skiers #34
Sportspersons #8897
DID WE MISS SOMEONE?
CLICK HERE AND TELL US
WE'LL MAKE SURE
THEY'RE HERE A.S.A.P
Quick Facts

Norwegian People
Tall Celebrities
Tall Male Celebrities
Norwegian Skiers
Male Sportspersons
Childhood & Early Life
Aksel Lund Svindal was born on December 26, 1982 to Ina Lund and Bjorn Svindal. He has one younger brother named Simen.
He was born in Lorenskog, Norway. He lived in Fetsund, Norway, until he was 6. His family then moved to Skedsmo, Norway, which is where he grew up.
For his third birthday, he received his first set of skis. His parents were skiers and every year they would visit Geilo, Norway, where they would stay in his grandparent's cabin.
When he was eight years old, his mother passed away due to pregnancy complications. His baby brother also passed away shortly after his mother. After his mother passed away, his grandparents spent more time at his home helping to care for him as well as his younger brother.
When he was 15 years old, he moved to Oppdal which allowed students to participate in skiing while still continuing with their education. While attending Oppdal, he became a member of the Norwegian Junior Team. He traveled across Europe as part of the team.
After he finished school, he decided to pursue his passion and love for skiing.
Continue Reading Below
You May Like 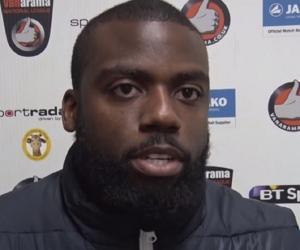