Vasily Zaytsev was a Russian sniper who served during the World War II. He is considered a Hero of the Soviet Union as he is believed to have killed 225 enemy soldiers during the Battle of Stalingrad. Born in Yeleninskoye, Russia, to a peasant family, Zaytsev learned marksmanship from an early age by shooting wild animals. At the age of twelve, he managed to shoot a wolf dead with a single bullet from a single-barreled Berdan rifle. Over the next few years, his shooting skills improved, making him a sharpshooter. He was recruited into the Red Army at the age of twenty-two. For his service during the World War II, he received several awards and honors, such as ‘Hero of the Soviet Union’, ‘Medal for Courage’, and ‘Medal for the Defense of Stalingrad’. The war film ‘Enemy at the Gates’ was based on Vasily Zaytsev’s career; his character was portrayed by Jude Law. Sir Arthur Char...
23rd March In History
DID WE MISS SOMEONE?
CLICK HERE AND TELL US
WE'LL MAKE SURE
THEY'RE HERE A.S.A.P
Quick Facts 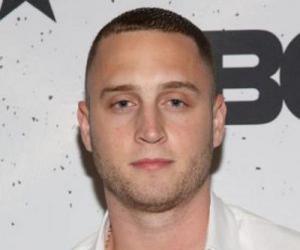 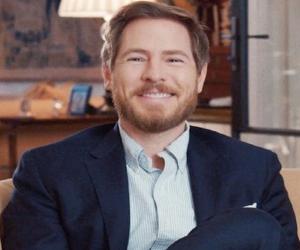 Sir Arthur Char...
Career
Vasily Zaytsev started serving in the Pacific Fleet as a clerk from 1937. He then studied at the Military School, where he got appointed as the financial head of the Pacific Fleet. He later started serving in the Soviet Navy as a clerk in Vladivostok. He volunteered to be transferred to the Front Line during Germany’s invasion of the Soviet Union. Upon his transfer to the Army, he got the rank of a senior warrant officer and was assigned to the 1047th Rifle Regiment of the 284th ‘Tomsk’ Rifle Division’ which later became part of the 62nd Army at Stalingrad on September 1942.
Zaytsev made a name for himself when he managed to kill an enemy officer 800 meters away with a single shot of his standard issue Mossin-Nagant rifle. When two more Nazi soldiers appeared on the spot to check on their fallen officer, he managed to kill them as well, with just two more shots. For this, he was awarded the Medal of Valor as well as his first Sniper rifle.
During his career as a sniper, he concealed himself in several locations such as high ground or water pipers, and also used to change his location after every few kills. He fought in the famous Battle of Stalingrad until he was injured in the eyes during a mortar attack in January 1943. He was awarded with the title of ‘Hero of the Soviet Union’ in February. He was also promoted to the rank of Captain. He returned to the frontline after his eyesight recovered, and he served in the army till the end of the war.
Continue Reading Below
Later Years

After the war, Zaytsev worked as an engineer at a textile plant, eventually becoming its director. He passed away on 15 December 1991, and was buried in Kyiv. As his final request was to be buried in Stalingrad, he was reburied later with full military honors at Mamayev Kurgan in Volgograd, a monument which honors the heroes of the battle.

Ten years after his death, he was shown as the leading character in the film ‘Enemy at the Gates’ which was directed by Jean-Jacques Annaud. Zaytsev was portrayed by Jude Law.
Personal Life
Vasily Zaytsev was born to a peasant family on 23rd March 1915, in Yeleninskoye, Orenburg Governorate, in the Russian Empire. He grew up in the Ural Mountains and learned hunting from an early age from his grandfather. This helped him develop his marksmanship skills.

He was married to a lady named Zinaida Sergeevna Zaitseva. He died on 15th December 1991, in Kyiv, Ukraine. 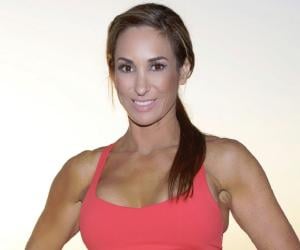