Timothy James “Tim” Curry is an English actor and musician who has worked in theatre, television and films. He is best known for portraying Dr. Frank-N-Furter in the cult film, ‘The Rocky Horror Picture Show’, a role he had already been portraying in the stage productions on which the film had been based. Due to his intense eyes, facial hair and expressions which he can contour to menacing effects, he often finds himself a likely choice to play villainous roles. Even as a student he had decided to pursue acting as a career and studied English and drama at the University of Birmingham. He began his acting career as a theatre artist and landed his first big role in the musical ‘Hair’. He was chosen to play Dr. Frank N. Furter in the stage production ‘The Rocky Horror Show’, and he brought to life the wicked and cruel mad scientist. This made him a much sought after stage artist and a cult star. He played the famous dadaist Tristan Tzara in the stage production ‘Travesties’ which won him rave reviews. Soon he forayed into films and reprised his role of the villain in the movie ‘The Rocky Horror Picture Show’ further establishing his reputation as a talented actor. British People
Rock Singers
British Men
University Of Birmingham
Aries Actors
Childhood & Early Life
He was born to James and his wife Patricia. His father worked with the Royal Navy while his mother was a school secretary.
He attended Lymm High School till 1958, the year his father died. After this he was sent to a boarding school, the Kingswood School.
He loved singing as a child and developed a soprano treble. He had decided to become an actor and studied English and Drama at the University of Birmingham. 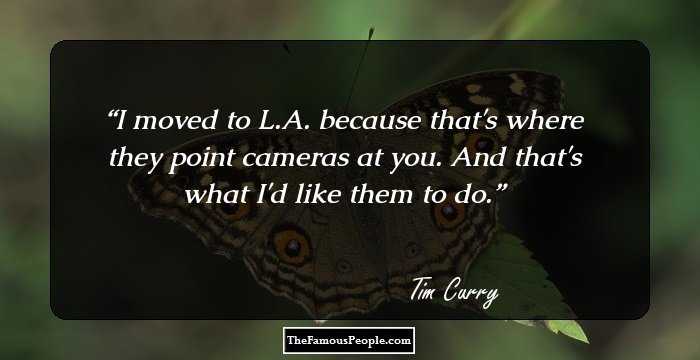 Famous Beautiful Women With Green Eyes
Career
He began his acting career as a stage artist. His first big role was as Woof in the musical ‘Hair’ in 1968. At the sets of the play, he met Richard O’Brien who wrote the role of Dr. Frank N. Furter in ‘The Rocky Horror Show’.
In 1973, he played for the first time the role that would become synonymous with his name: Dr. Frank N. Furter. The wild haired Curry effortlessly fit into the role of the cruel and evil mad scientist and hyper sexualized transvestite in the stage production of ‘The Rocky Horror Show’.
He reprised the role of Dr. Frank in the film version of the Broadway play, ‘The Rocky Horror Picture Show’ in 1975. His performance as the crazy villain was highly appreciated and overnight he became a cult star.
In 1978, he played Robert Graves in the horror film, ‘The Shout’ which revolved around a mysterious traveling man who stalks a young couple. This was followed by a role in the 1980 film ‘Times Square’ which was about two teenage runaways.
He starred along with Tom Cruise, Mia Sara, and David Bennent in the fantasy adventure film, ‘Legend’ in 1985. The director, Ridley Scott cast Curry in the role after being impressed by his performance in ‘The Rocky Horror Show’. The movie became a cult classic.
By now he had been typecast as a villainous character. He portrayed the sadistic clown, Pennywise in the horror miniseries ‘It’ (1991) which was based on Stephen King’s novel of the same name.
He played Long John Silver, a deceptively charming pirate in the musical adventure comedy, ‘Muppet Treasure Island’ in 1996. The film was based on the book, ‘Treasure Island’ and also had Billy Connolly, Jennifer Saunders and Kevin Bishop.
In ‘Pirates of the Plain’ (1999) he played a self-centered pirate, Jezebel Jack who gets transported to the future where he meets a boy, Bobby. It was an independent family adventure film, shot in Cape Town, South Africa.
He portrayed Thurman Rice in the 2004 biographical drama film, ‘Kinsey’ which described the life of Alfred Kinsey, an expert in sexology. The movie was a critical success.
Continue Reading Below
He played Percy in the film ‘Queer Duck’ (2006) which had homosexuality as its major theme. The film had extreme pop culture references and earned good reviews from the critics.
In 2010, he appeared in the black comedy film ‘Burke & Hare’ which was based on the Burke & Hare murders. The same year he also lent his voice to the movies ‘Curious George 2: Follow That Monkey!’ and ‘A Turtle’s Tale: Sammy’s Adventures’.
As a musician he has worked on various soundtrack records. He also released a couple of albums which were a moderate success. He is also a voice actor and has lent his voice to several films. 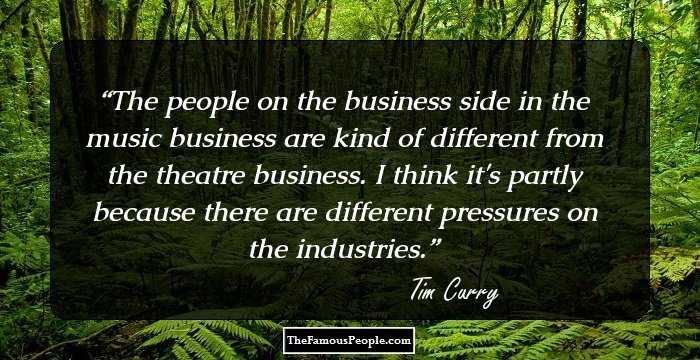 Major Works
He is best known for portraying the villainous character, Dr. Frank N. Furter in the Broadway production as well as the film version of ‘The Rocky Horror Show’. The role launched his film career and became his signature performance.
Awards & Achievements
He won the Royal Variety Club Award for Stage Actor of the Year for his performance in the opera ‘Pirates of the Penzance’ in 1982.
In 1991, he won the Daytime Emmy Award for ‘Outstanding Performer in a Children's Series’ for ‘Peter Pan and the Pirates’. 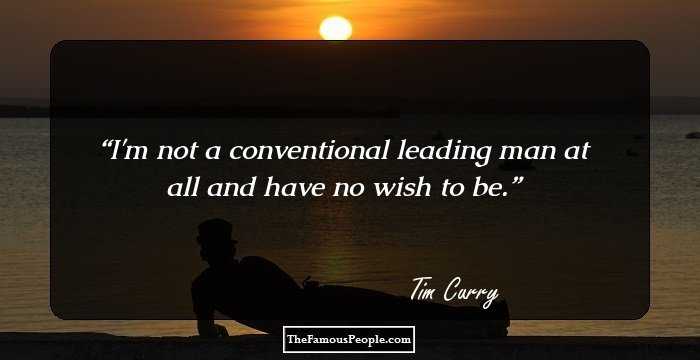 Personal Life & legacy
He has never been married and does not have any children.

See the events in life of Tim Curry in Chronological Order