Theodore Kennedy Nivison, better known as Ted Nivison is a YouTube star, a filmmaker, a photographer and a comedian who rose to fame with his You Tube channel. On the channel, which now has over a million subscribers, he primarily posts cringe compilations of fellow social media stars, public interviews, and original comedic sketches. He has two other channels, Ted Nivison Live and Ted Nivison Clips, where he posts his gaming and short clips, respectively. Earlier, he ran a couple of other channels on the platform and was also a part of the You Tube collaborative group named Lunch Club. Apart from his You Tube channel, he now co-hosts a podcast Chuckle Sandwich and recently also directed the official music video of another You Tuber James Marriott’s song, Gold Orion Carloto
DID WE MISS SOMEONE?
CLICK HERE AND TELL US
WE'LL MAKE SURE
THEY'RE HERE A.S.A.P
Quick Facts 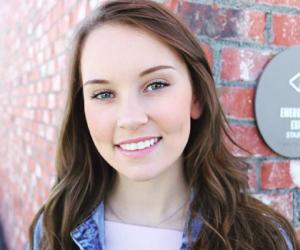 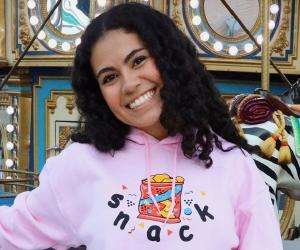 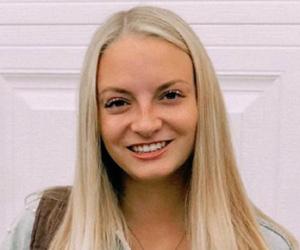 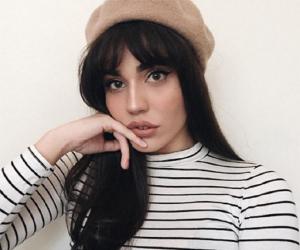 Theodore Kennedy Nivison rose to fame with his You Tube channel, Ted Nivison, which he launched in January 2013. In the beginning, the channel was primarily a gaming channel; however, in 2015, he stopped publishing gaming videos and switched to live-action-comedy content. His videos now have a variety (anything that he finds funny) including cringe compilations of fellow social media stars, public interviews and original comedic sketches. The channel has more than 1.14 million subscribers and over 57 million views on all its videos together.

His second You Tube channel, Ted Nivison Live, is where he posts his gaming content. These games include Minecraft, Demon's Souls, Among Us and Watch Dogs: Legion. The channel, launched in March 2017, has gained over 125k subscribers.

Another of his channel Ted Nivison Clips, which has short clips/highlights from his videos, has over 33.6K subscribers.

Before all the above channels came into existence, Ted Nivison started his You Tube career in 2009 with a channel titled PivotTKN. There he posted his animation videos. He closed the channel in 2010 and later started another channel named Total Miner Builder. He closed this channel in 2013.

Between August 2019 and November 2020, he was also a part of the You Tube collaborative group Lunch Club (986k subscribers) which included online video creators, filmmakers and influencers like CallMeCarson, Slimecicle, Traves, Cscoop and Noah Hugbox. Together, the creators also hosted a podcast by the same name.

In January 2021, Ted launched his own comedy podcast – Chuckle Sandwich – in association with Slimecicle and Jschlatt. The podcast, available on Spotify, Apple podcast and other platforms, usually releases an episode every week. The You Tube channel of the podcast has over 666K subscribers. The TommyInnit Exclusive - Chuckle Sandwich Podcast #9 is the most popular video on the channel with over 1.7 million views.

Apart from these, his other experiences include working as a freelance voice over artist (November 2016-February 2017); a photographer/videographer at Camp Birch Hill (June-August 2017); Production Assistant Intern at Humble TV (May–August 2018); Teaching Assistant at the New York Film Academy (June-August 2018); Training Intern at CSLA Rentals (August-December 2018) and Technical Operator at Park Portable Equipment & Checkout Services (Sept 2017-Dec 2019). He has worked as a content creator with Omnia Media, Inc. as well.

Theodore Kennedy Nivison or Ted Nivison was born on 16 January 1998 in Boston, Massachusetts, United States. Apart from his parents, he has a sister named Emily Nivison who is a dental hygiene student.

While in high school, Ted Nivison was a part of numerous theatre production. His interest in video production and You Tube began when he was a 7th grader and the inspiration behind it was YouTuber Freddie W.

He attended Ithaca College from where he graduated in 2020 with a Bachelors of Science degree in Cinematography and Film/Video production. While in college, he worked as a video editor for the Ithaca College Television show titled The Pas. 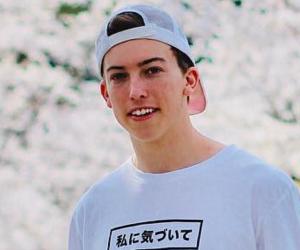 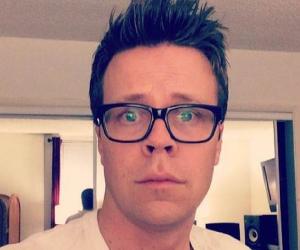 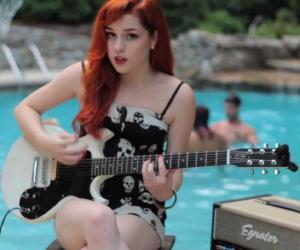 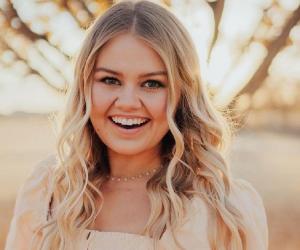