Tammy Roberts is a Canadian former massage therapist and foster parent. Check out this biography to know about her childhood, family, personal life, etc. 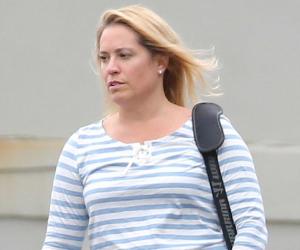 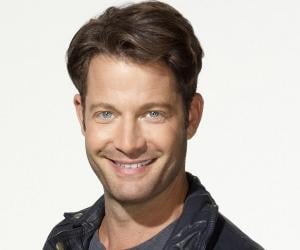 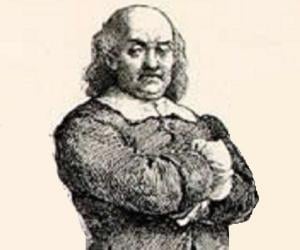