SubZeroExtabyte is an English YouTube gamer. Check out this biography to know about his birthday, childhood, family life, achievements and fun facts about him. 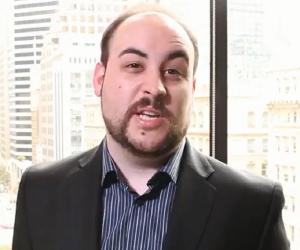 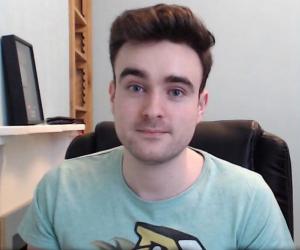 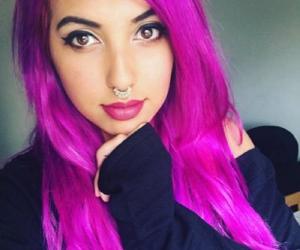 SubZeroExtabyte
17th March In History
DID WE MISS SOMEONE?
CLICK HERE AND TELL US
WE'LL MAKE SURETHEY'RE HERE A.S.A.P 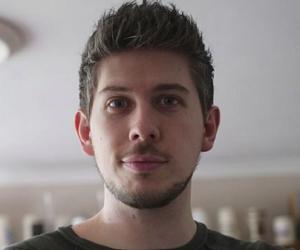