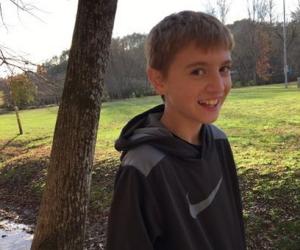 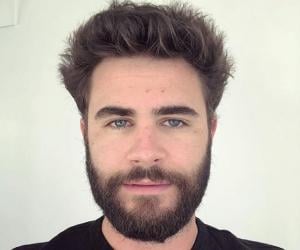 Stephanie Soo created her YouTube channel, MissMangoButt, in 2017. Her engaging vlogs, lifestyle videos, and ASMR videos gradually gained popularity. In 2018, she launched her second channel, Stephanie Soo, where she started posting mukbang videos. Her self-titled channel brought her the fame and success she deserved. As of now, she is one of the most influential mukbang content creators on YouTube.

Stephanie Soo made her Instagram debut in 2017. Since then, she has grown fairly popular on the platform. Stephanie is very active on the platform and posts photos and videos on a regular basis.

The Sexiest Men Of 2020, Ranked
Continue Reading Below
Controversies & Scandals

Nikocado Avocado fired back at Stephanie by saying that she was the one who wanted to talk about Veronica in the collaboration video. He just brought up the subject. Nikocado further shared text messages between him and Stephanie where the latter wanted to make a video about Veronica Wang with Nikocado.

Stephanie Soo responded that the text messages were months old which diluted the claims made by Nikocado. Furthermore, Veronica Wang came in support of Stephanie and called Nikocado a very manipulative person.

Stephanie Soo was born on November 27, 1995, in South Korea. Her family later moved to Atlanta, Georgia, where she grew up. Stephanie prefers keeping her personal life out of social media. Her zodiac sign is Sagittarius.

Stephanie Soo got engaged in 2019 and her fiancé often appears in her videos. However, he is yet to reveal his face and identity. 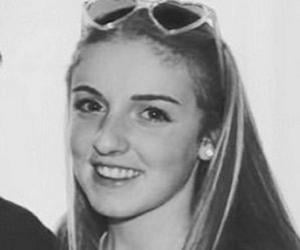 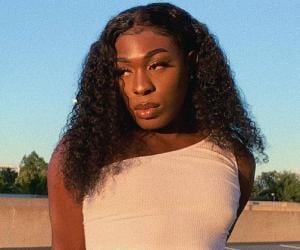 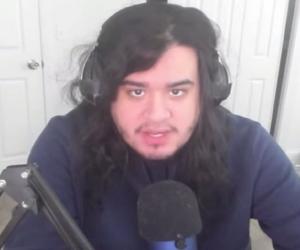 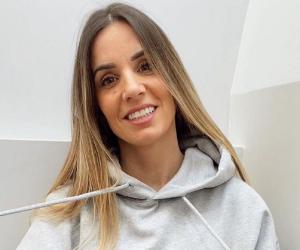