All about Canadian YouTube personality and Vlogger, Snow Reacts, including his age, birthday, girlfriends, net worth, and some fun facts. 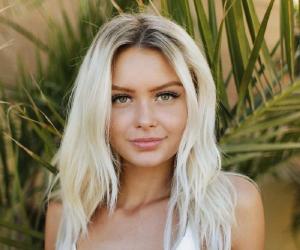 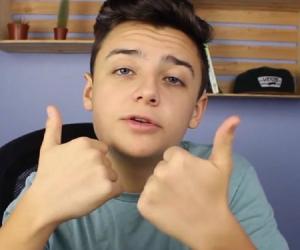