Calvin Broadus, famously known by his stage name ‘Snoop Dogg’, is an American rapper and and media personality who became one of the best-known figures in gangsta rap during the 1990s. Although he has received much recognition as a singer, Snoop has also appeared in numerous films and television dramas throughout his career. Born in the United States, he enjoyed singing and rapping from a young age but was jailed several times as a teenager in cases of drug possession before he decided to pursue a career in hip-hop seriously. Eventually, his talent was spotted by the famed producer-rapper Dr. Dre, and Snoop’s debut album ‘Doggystyle’ was released which introduced him to the world of music. With singles such as “Who Am I (What's My Name)?” and “Gin and Juice”, he became famous for his laid-back rapping style and his name became synonymous with gangster rap of the 1990s. Over the years, he has continued his success with numerous hit albums such as ‘The Doggyfather’, ‘No Limit Top Dogg’, ‘R&G (Rhythm & Gangsta): The Masterpiece’ and ‘Doggumentary’. In his illustrious career, Snoop has also appeared in numerous movies and has been a frequent guest on television shows. Throughout his life, he has also been accused of several criminal activities but was later acquitted of all the charges. An exemplary artist, his music and trouble with the law have kept him in the headlines ever since the beginning of his career From an early age, he had a keen interest in singing, rapping and playing piano. In 1989, he graduated from the Long Beach Polytechnic High School.

Shortly after graduating from high school, he was arrested after being found in possession of drugs and was frequently in and out of the prison for the next three years.

During this period, he and his cousins recorded homemade tapes, calling their group ‘213’. One of his early solo freestyles over En Vogue's “Hold On” was heard by the influential producer Dr. Dre, who then invited him to an audition. 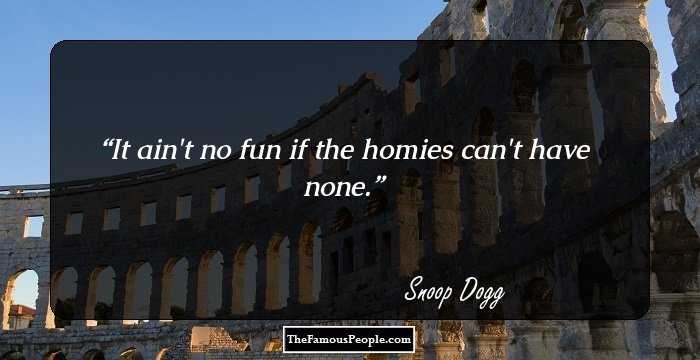 In 1996, his second album, ‘Tha Doggfather’, was released and although the album met with positive acclaim, it was not as successful as its predecessor.

In 2002, he released the album ‘Paid tha Cost to Be da Bo$$’ which featured the hit singles “From tha Chuuuch to da Palace” and “Beautiful”.

In 2004, his album‘R&G (Rhythm & Gangsta): The Masterpiece’ was released which featured the single “Drop It Like It's Hot”. The same year, another album ‘The Hard Way’, which included the single “Groupie Luv” was also released.

His 2006 album titled ‘Tha Blue Carpet Treatment’ and its second single “That's That Shit” were well received by critics. He released several albums in the following years such as ‘Ego Trippin' (2008), ‘Malice n Wonderland’ (2009), and ‘Doggumentary’ (2011).

In 2012, he adopted a new stage name, Snoop Lion. In March 2013, his documentary titled ‘Reincarnated’ was released and the following month, his new studio album of the same name was released. 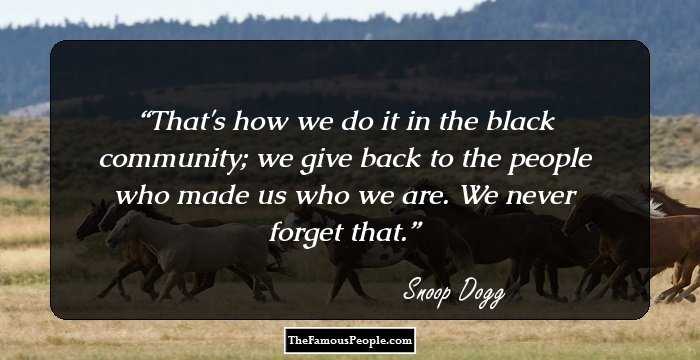 Quotes: Never
Major Works
The first released single “Drop It Like It's Hot” from his 2004 album ‘R&G (Rhythm & Gangsta): The Masterpiece’, was one of his most successful works. It reached No. 1 on the US Billboard Hot 100, becoming Snoop's first US No. 1 single.
Awards & Achievements
In 1994, he received the Billboard Music Award in three categories; ‘Top Billboard 200 Album Artist - Male’, ‘Top R&B Album Artist’, and ‘Top R&B Album Artist - Male’.
In 1994, he won the MTV Video Music Awards in the category ‘Best Rap Video’ for the song ‘Doggy Dogg World’.
In 1995, he won the American Music Award for the ‘Favorite Rap/Hip-Hop Artist’.
In 2005, he was given the ‘International Dance Music Award’ in the ‘Best Rap/Hip-Hop Dance Track’ category for his song ‘Drop It Like It’s Hot’.
He has also won several other awards including the ‘MOBO Award’, ‘Source Award’, ‘Stony Award’, and ‘Urban Fashion Award’. 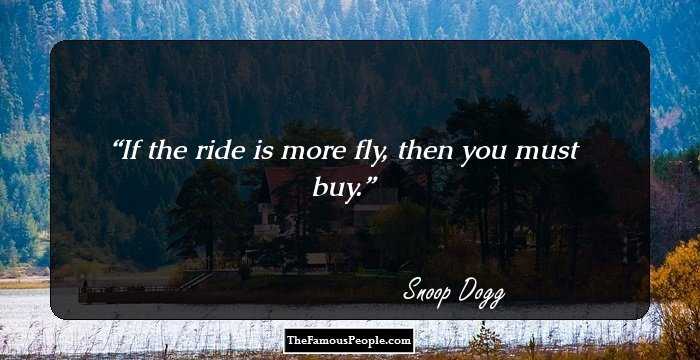 See the events in life of Snoop Dogg in Chronological Order 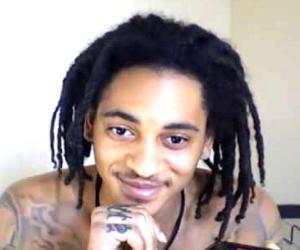