Shadical is an American YouTube gamer and social media personality. Check out this biography to know about his birthday, childhood, family life, achievements, and fun facts about him. 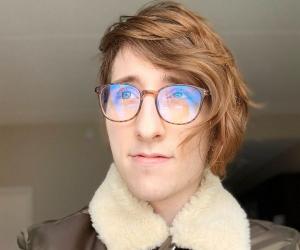 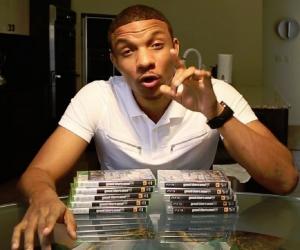 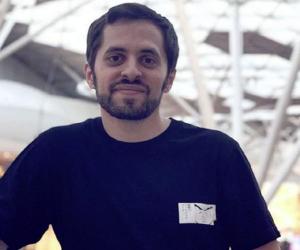 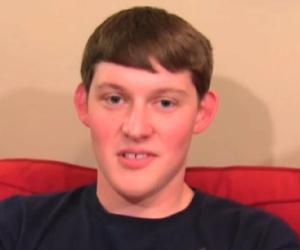 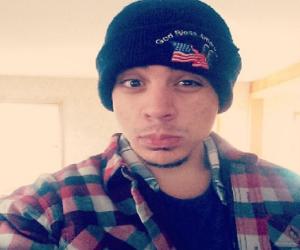 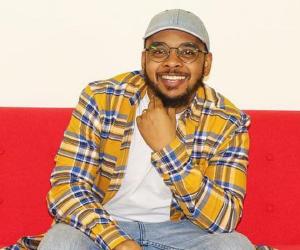