SB737 is the pseudonym of an English YouTuber and gamer named Daniel. He is best known for creating gaming related content on YouTube. Although he predominantly posts videos pertaining to Minecraft, he also posts videos related to other popular games like Sonic the Hedgehog and Five Nights at Freddy's. After gaining popularity as a gamer on YouTube, SB737 started showcasing his skills on other social media platforms like Twitch where he became known on the Penguincraft Minecraft server. Over the years, Daniel has also gained popularity on platforms like Instagram and Twitter where he has thousands of followers. Clare Siobhan C...
DID WE MISS SOMEONE?
CLICK HERE AND TELL US
WE'LL MAKE SURE
THEY'RE HERE A.S.A.P
Quick Facts

SB737 was born Daniel on November 11, 1997, in England. He was raised alongside his sister and brother. After developing an interest in Minecraft related games, Daniel started showcasing his gaming skills on his YouTube channel, SB737, which he had created on January 1, 2012. Over a period of time, Daniel started accumulating thousands of views on his YouTube channel. He then started creating video series like Hardcore Minecraft Series which became popular among his viewers. Many of his YouTube videos, such as Minecraft Noob vs Pro, Quest to Craft the Perfect Pickaxe, and 50 Ways to Die in Minecraft, have managed to gather millions of views. Currently, his YouTube channel has gathered more than three million subscribers and over one billion views. SB737 is also popular on other social media platforms like Twitch where he has more than 80k followers. While his Instagram page has managed to gather over 16k followers, his Twitter account has accumulated more than 30k followers. Daniel also sells his merchandise, which includes T-shirts, hoodies, and mugs, in his online store. 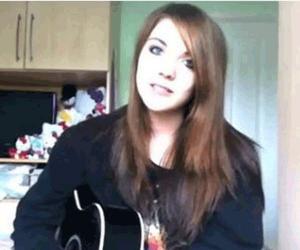 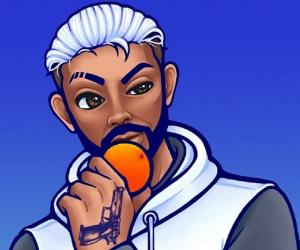 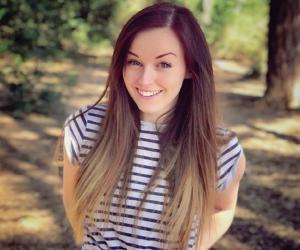 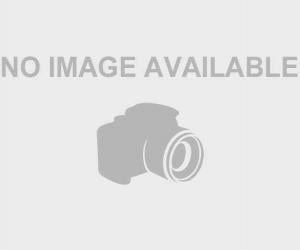