Roland Emmerich is a German film director, producer, and screenwriter. Growing up amidst the independent era of German cinema where small time directors like Rainer Werner and Wim Wenders were earning name and fame due to their low budget artsy endeavours, Roland Emmerich aspired to become a big time filmmaker. Born and raised in Germany, Roland started his film career with the student film ‘The Noah’s Ark Principle’, which happened to be the costliest student film ever. He then moved on to Hollywood, to make a long lasting career in the big budgeted disaster genre films and rightly so he became what he aspired to be - one of the most bankable Hollywood directors. He made ‘Universal Soldier’ in 1992, which was a success and followed it up with ‘Stargate’. ‘Independence Day’ was the film which finally settled him in the big leagues of American filmmakers and he continues to be one till date. The film filled with loud violence and CGI imagery, became one of the most iconic alien invasion films despite being criticised for being too cheesy for ‘smart audiences’. He still remains one of the rare directors whose films are constantly criticized for being mindless and yet he remains one of the most successful directors of all times. Henry Koster
DID WE MISS SOMEONE?
CLICK HERE AND TELL US
WE'LL MAKE SURE
THEY'RE HERE A.S.A.P
Quick Facts

See the events in life of Roland Emmerich in Chronological Order 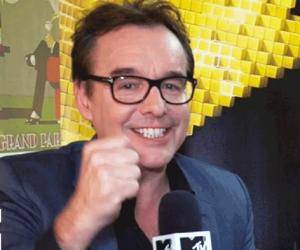 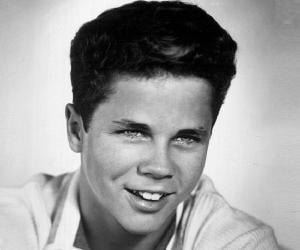