Rashida Leah Jones is an American actress producer, writer, and singer. She is the younger daughter of famous musician Quincy Jones and actor Peggy Lipton. She is known for her roles in the series ‘Boston Public,’ ‘The Office,’ and ‘Angie Tribeca.’ She has also appeared in movies such as ‘I Love You, Man,’ ‘The Social Network,’ ‘Our Idiot Brother,’ and ‘Celeste and Jesse Forever.’ She is also a talented singer, a documentary producer, a comic book writer, a model, and music video director. In addition, she is known for her philanthropic and political work, too. 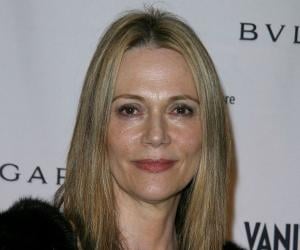 American People
African American Actress
Actresses
Directors
Screenwriters
Childhood & Early Life
Rashida is the younger daughter of the famous record producer and musician Quincy Jones and actor Peggy Lipton. She has an older sister, Kidada Jones, and five other half-siblings from the other relationships of her father. She was born on February 25, 1976, in Los Angeles, California, and grew up in Bel Air.
The actor belongs to a family of mingled races and religious beliefs. This gave her an opportunity to develop a rich cultural background. While her father’s roots were in Africa, her mother was Ashkenazi Jewish. As a result, Rashida and her sister we raised according to Jewish traditions. The interracial family was an issue for her. She later told an interviewer that even in the 1970s, people still believed a black man and a white woman should not be a family.
Growing up, she was a “nerd,” always reading a lot and going online on her dial-up modem to find the information she wanted. Her father would find her hiding under the covers after bedtime, reading many books at a time, using a flashlight. Soon, she started displaying artistic talent and learned to play the piano.
She attended ‘Hebrew School’ but quit before having her “bat mitzvah,” as she felt that it was not the right place for her. Following this, she joined the ‘Buckley School’ in Los Angeles, an excellent establishment that focused on finding every student’s abilities and developing them. Her next stop was ‘Harvard,’ where she studied religion and philosophy. In 2016, she was invited to return to ‘Harvard’ to deliver a speech at the annual ‘Class Day Celebration.’ She remarked, “Harvard was such a transformative place for me in so many ways.”
In 1993, she received public attention after issuing an open letter to Tupac Shakur, who had made some negative statements about her parent’s mixed-race marriage. In the end, they resolved their differences and even became friends. However, Tupac’s words had definitely affected her, especially since she once said that many people considered her “not black enough.” 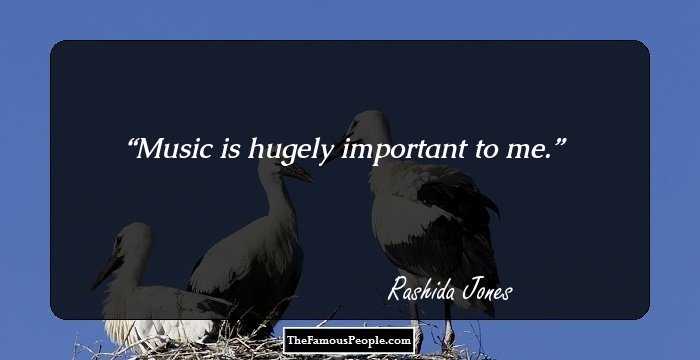 Continue Reading Below
Career
Following her graduation, she focused on music, contributing to many projects, such as music videos, backup singing for ‘Maroon 5,’ and movie soundtracks. She even collaborated with Tupac Shakur.
Her acting career began in 1997, with a role in the miniseries ‘The Last Don.’ Her first success in the domain was the successful drama ‘Boston Public’ that earned her a huge fan base. It also helped her earn her next big role, ‘Karen’ in the popular series ‘The Office.’
She also appeared in ‘Now You Know’ (2002), ‘Death of a Dynasty’ (2003), ‘Little Black Book’ (2004), and ‘Brief Interviews with Hideous Men’ (2009). Following this, she earned the role of ‘Ann Perkins’ in ‘Parks and Recreation,’ appearing in most of its seasons. She then appeared in ‘The Social Network’ in 2010, with Jesse Eisenberg and Andrew Garfield. She also appeared in ‘Friends with Benefits,’ ‘The Big Year,’ ‘The Muppets,’ and ‘Our Idiot Brother.’ In 2014, she appeared in ‘Angie Tribeca,’ a ‘TBS’ comedy series.
Rashida Jones has a fulfilling career as a writer, too. She wrote a comic book series titled ‘Frenemy of the State.’ It was later turned into a film, and she co-wrote the screenplay for it. She also wrote the screenplay for ‘Celeste and Jesse Forever’ in 2009, which became a film in 2012. She has also contributed as a writer for an episode of ‘Black Mirror,’ ‘Toy Story 4,’ and ‘Q: The Autobiography of Quincy Jones.’ She once said that her father had nothing to say in the documentary about his life, which she produced. She added, “The intention was for people to get a real sense of who he is, the good and the bad.”
Her singing career is definitely worth a mention. She has sung with ‘Maroon 5’ and Tupac Shakur. She has also contributed to the soundtracks of ‘The Baxter,’ ‘The Ten,’ and ‘Reno911!: Miami.’ She has also appeared in music videos for Aaliyah, ‘The Boy Least Likely To,’ and the ‘Foo Fighters.’
She has contributed to the compilation of essays ‘Courage is Contagious.’ She was also a contributing editor of ‘Teen Vogue.’
She has lent her voice to movies such as ‘The Grinch,’ ‘Inside Out,’ and ‘Spies in Disguise.’
She quit writing for ‘Toy Story 4’ early, as she felt that ‘Pixar’ did not do justice to women and people of color.
She has been associated with ‘Peace First,’ a children-oriented non-profit organization.
Continue Reading Below 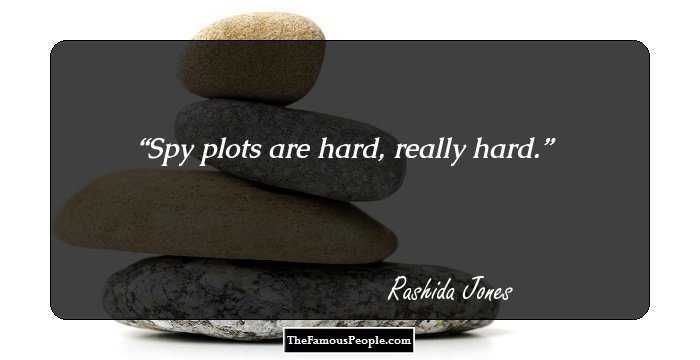 Family & Personal Life
After being engaged to music producer Mark Ronson for only a year, she got into a relationship with the musician Ezra Koenig. She has a son with him, although she has not revealed much about him.
She practiced Judaism as a young girl. She once said, “I really liked the cultural and the familial side of Judaism.” She practiced Hinduism for a while, after visiting an ashram in India with her mother. However, as an adult, she returned to Judaism, even unconsciously choosing her partners based on their religion.
Trivia
While attending ‘The Buckley School,’ she made the ‘National Honor Society’ and was voted the ‘Most Likely to Succeed.’
At one point in time, she had thought about becoming a lawyer. However, she gave up that idea after the disappointment she felt following OJ Simpson’s trial.
Her sister was engaged to Tupac Shakur at the time of his death.
Jones has campaigned for the ‘Democratic Party,’ supporting Barack Obama during the presidential campaigns.
Natalie Portman is a good friend of hers. Jones once said they had a lot in common. Not only are they both Jewish but they are both activists for women’s rights. 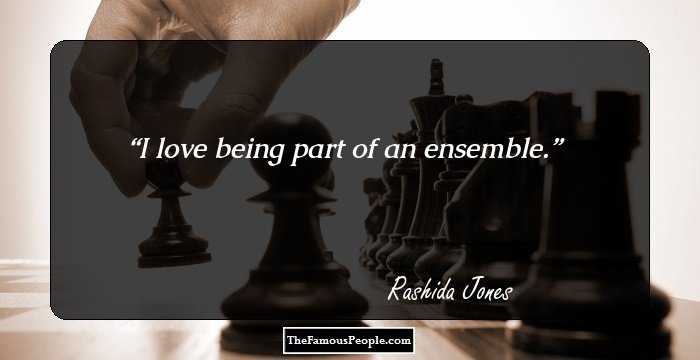 See the events in life of Rashida Jones in Chronological Order