(One of the Most Influential Directors of His Generation)

Either an individual grasps Quentin Tarantino’s films, or doesn’t. Those who do understand his movies, relate to his craft of making a daring fusion of thrillers, neo-noir, and non-linear films. Those who do not apprehend his films, pass them off as mere art-house cinema material. Nonetheless, Quentin Tarantino has grown to become one of the biggest names in Hollywood. Not only has he managed to gather a cult following for his films, he, unlike his previous generation of filmmakers, has understood in entirety, what ‘kind’ of films get the audiences flocking to cinema halls. From the famous Pulp Fiction to Inglorious Basterds and Reservoir Dogs to Natural Born Killers, he has come a long way from working in a video rental store to one of the most legendary director-screenwriters of all time. Through most part of his life, he juggled as the multifaceted actor, director, screenwriter and producer and in the latter part of his life, decided to stick to doing what he knew best - direction and production. One would be able to spot a Quentin Tarantino classic from a mile away. The theme of his films mostly revolve around dissimilar traditions, gangster violence, Blaxploitation themes and accented language. Quentin Jerome Tarantino was born on March 27, 1963, in Knoxville, Tennessee, United States, to Tony Tarantino, an actor and Connie McHugh, a nurse. He is of Italian-Irish-Cherokee ancestry. He was raised by his mother and stepfather, Curt Zastoupil.

After he quit school, he attended James Best Theater Company but left it after 2 years.

He began working as an employee in the video rental store, ‘Video Archives’. He began to discuss movies at length with his colleagues and other customers who would come to rent films. It is believed that during this time, he was exposed to Blaxploitation films and also paid close attention to the type of movies that customers preferred to rent/purchase. 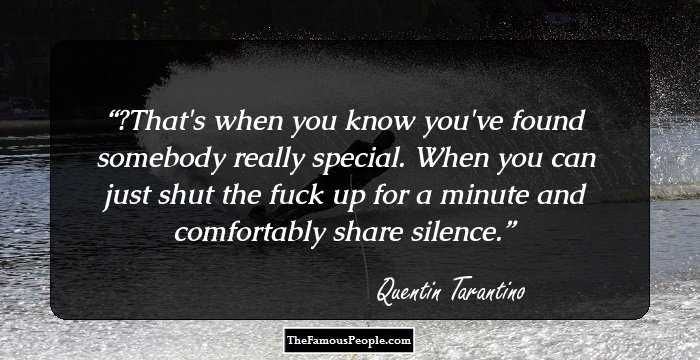 Quentin Tarantino met Lawrence Bender at a party. The latter encouraged him to write his first screenplay, which he did and called it My Best Friend’s Birthday. However, the reel of the film was destroyed in a fire and the screenplay would go on to form the basis for True Romance.

He debuted as a director with the film, Reservoir Dogs, which released in 1992. The film became an instant hit and was screened at the Sundance Film Festival the same year.

He had become so popular in Hollywood by now that many scriptwriters approached him for films like Speed and Men in Black. But he refused the scripts, withdrew to Amsterdam and began working on his next big project, Pulp Fiction.

In 1994, Pulp Fiction was released and received numerous awards for its ingenious direction and non-linear story line. It became so popular that he was nominated for the category of Best Director for the Academy Awards.

In 1996, he starred in and wrote the script for the Robert Rodriguez film, ‘From Dusk till Dawn’. He then directed a Blaxploitation film, ‘Jackie Brown’, which was an adaptation of the novel, ‘Rum Punch’.
In the new millennium, he directed the hit feature, ‘Kill Bill: Vol.1’ starring Uma Thurman, in 2003. The movie was so successful that it spawned a hit sequel, ‘Kill Bill: Vol.2’, the next year.
In 2004, he was made the President of the Jury at the Cannes Film Festival. The next year, he collaborated with Robert Rodriguez once again for the neo-noir film, ‘Sin City’. He also co-produced the slasher film, ‘Hostel’.
He once again collaborated with Robert Rodriguez for the 2007 flick, ‘Grindhouse’, which was not very successful with the audiences. The same year, he produced the second installment of the ‘Hostel’ series, ‘Hostel: Part II’.
Continue Reading Below
In 2009, he directed and wrote the blockbuster war film, ‘Inglourious Basterds’, which is considered one of his highest-grossing films. Two years later, the production for ‘Django Unchained’, a spaghetti western, began.
In 2012, his highest-grosser film till date, ‘Django Unchained’ was released. 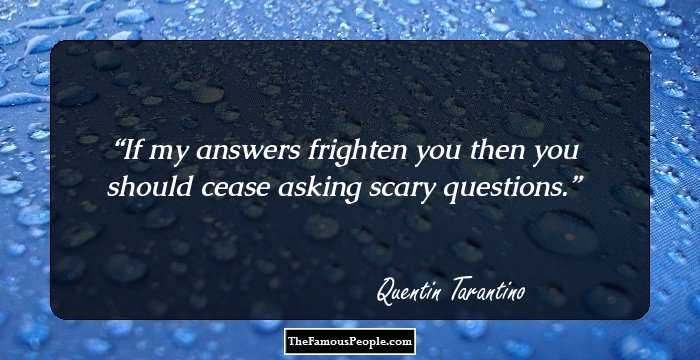 ‘Inglourious Basterds’, the war film directed by Quentin Tarantino in 2009, is one of the biggest American blockbusters till date and earned a whopping $321 million in theaters worldwide. The movie went on to receive a number of important awards, including eight Academy Award nominations. The film is till date, the second highest commercially successful film in the United States and was showcased at the 62nd Cannes Film Festival. 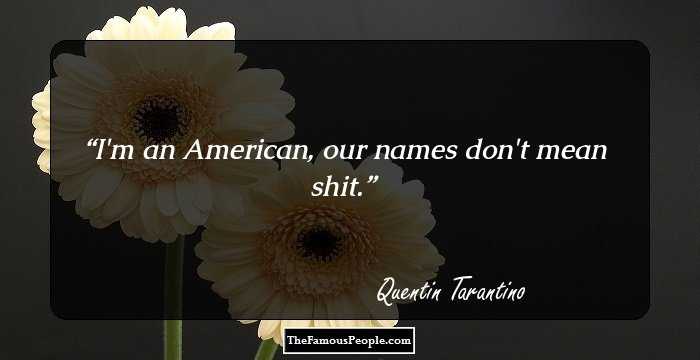 He has been romantically linked with a number of women including Mira Sorvino, Sofia Coppola, Allison Anders, Kathy Griffin, Uma Thurman, Margaret Cho and Didem Erol. In 2018, he married Daniella Pick and they welcomed a son in 2020. On February 9, 2022, they announced that they were expecting their second child together. They welcomed their child in July 2022.

He is best-friends with collaborator, Robert Rodriguez. He is also close to Paul Thomas Anderson, Kevin Smith and Harvey Keitel.

Trivia
This famous American director and screenwriter considers Uma Thurman from the ‘Kill Bill’ fame as his ‘muse’.

This famous American director of the ‘Django Unchained’ fame displays ‘Rio Bravo’ for prospective girlfriends as a test for their compatibility.

Quotes By Quentin Tarantino | Quote Of The Day | Top 100 Quotes

See the events in life of Quentin Tarantino in Chronological Order 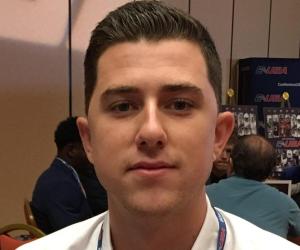 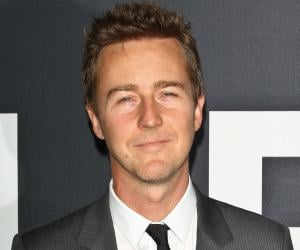 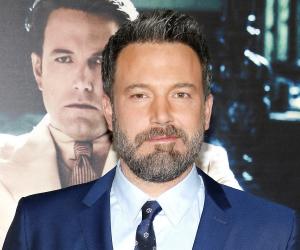 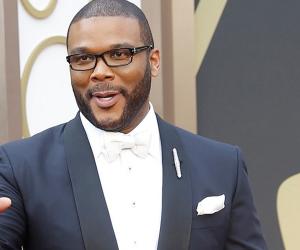