Advanced Search
Pixie Lott is the stage name of Victoria Louise Lott, who is a famous British lyricist, singer and actress. She shot to fame when her debut single, ‘Mama Do (Uh Oh, Uh Oh)’, topped the UK Singles Chart in 2009. Her other albums and singles that secured a place in the top 10 of UK Single Charts include ‘Boys and Girls’, ‘Turn It Up’, ‘Young Foolish Happy’, ‘Nasty’ and ‘All About Tonight’. She also appeared as a guest judge for the seventh season of the British singing reality show, ‘The X Factor’. Her filmography includes the 2010 comedy flick ‘Fred: The Movie’. Pixie has been nominated twice under different categories at one of the most prestigious awards in Britain, BRIT Awards. Her debut concert, ‘Crazy Cats Tour’, entertained more than 40,000music lovers. Pixie was honoured with the title ‘Woman of the Year’ in 2009 by Cosmopolitan magazine. Pixie is also a style icon and the apparel that she wears during events often end up becoming the talk of the town. Liam Payne
DID WE MISS SOMEONE?
CLICK HERE AND TELL US
WE'LL MAKE SURE
THEY'RE HERE A.S.A.P
Quick Facts

See the events in life of Pixie Lott in Chronological Order 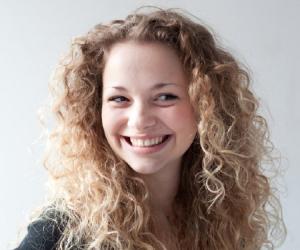