(The Third African-American Quarterback to Win A Super Bowl)

Advanced Search
Patrick Mahomes II is an American football player. After starting his football career as a quarterback at ‘Texas Tech University,’ Mahomes went on to play for the ‘Kansas City Chiefs’ of the ‘NFL’ when he was drafted by the team in the 2017 ‘NFL Draft.’ During the 2018 ‘NFL’ season, Mahomes became the third player in the history of ‘NFL’ to contribute with 50 touchdown passes in a single season. As a result of his performance, he was named in the ‘First Team All-Pro’ and ‘AFC–NFC Pro Bowl’ all-star game. In the same year, he was named ‘AFC Offensive player of the year’ at the ‘101 Awards.’ Brett Rypien
DID WE MISS SOMEONE?
CLICK HERE AND TELL US
WE'LL MAKE SURE
THEY'RE HERE A.S.A.P
Quick Facts 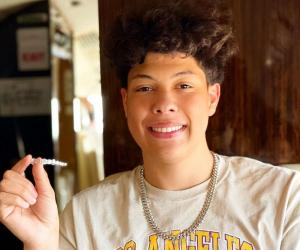 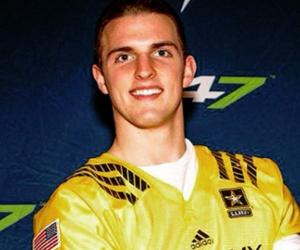