Noah Riley is an African-American social media star best known for his Vine videos. He became a Viner in 2014, and gathered more than 75,000 followers on the video hosting service before the upload feature of Vine was disabled in 2016. While he was at it, Noah had posted videos along with fellow internet stars, such as King Bach, Malak Watson, and Liane V, among many others. He even collaborated with actor Melvin Gregg for a video titled ‘When your older brother beats you up and you threaten to snitch.’ When Vine disabled its option to upload new videos, Noah shifted his attention towards Instagram. Thanks to his popularity as a Vine star, Noah’s Instagram page did not take long to accumulate a decent number of followers. With more than 77,000 followers on the photo and video-sharing app, Noah is now an Instagram star.
Continue Reading Below 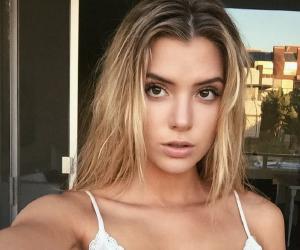 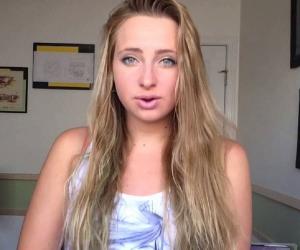 American People
Black Instagram Stars
Black Social Media Stars
American Men
Texas Instagram Stars
Childhood & Early Life
Noah Riley was born on August 3, 2000, in Texas, United States of America. Noah was raised along with his sisters, Ava Riley and Nadia Riley. While Ava is his older sister, Nadia, who was born on August 21, 2002, is his younger sister. The Riley siblings were exposed to singing and dancing from a very young age. While Noah gradually developed interest towards performing arts, his younger sister, Nadia, expressed interest in becoming a singer, dancer, and actor. Noah decided to showcase his talent on social media when he was still in his early teens. By the time he was 14, he had started posting short video clips on the popular video hosting service, Vine. Thus, began his journey from a social media user to a social media celebrity.
Recommended Lists:

The Sexiest Men Of 2020, Ranked
Continue Reading Below
Social Media Presence
Noah Riley started posting Vine videos in the late 2014. Within months from posting his first video, Noah started gaining attention. Once he had a decent number of followers on his Vine account, he started collaborating with other popular internet stars, which increased his popularity. Some of the social media stars that he collaborated with include Malak Watson and Liane V. The number of followers on his Vine account increased significantly when he started joining hands with popular actors like King Bach and Melvin Gregg. One of his videos titled ‘When your older brother beats you up and you threaten to snitch,’ which he posted by collaborating with Melvin Gregg, went on to become a major hit on the internet. Before Vine disabled its option to upload new videos, Noah Riley had managed to accumulate more than 75,000 followers on the app.
Recommended Lists:

American Instagram Stars
American Social Media Stars
Leo Men
From 2016 onwards Noah started posting more pictures and videos on his Instagram page. Since Noah was already popular on social media, it was rather easy for him to get fans on his Instagram page. He currently has more than 77,000 followers on Instagram, where he usually posts lifestyle related photos and videos. On July 23, 2018, he posted a video clip along with Benjamin Taylor, who is popular for his dance videos.
Personal Life & Family
Noah Riley is close to his siblings, Ava and Nadia. While not much is known about his older sister, Nadia is well-known for her acting, dancing, and singing skills. Nadia too, is an internet star and has over 40,000 followers on his Instagram page. She has uploaded cover version of various songs on YouTube. One of her cover versions titled ‘Girl on Fire’ has amassed over 400,000 views on YouTube. Noah is friends with famous internet star Benjamin Taylor. He often posts pictures of his friends on social media. Apart from Instagram, Noah is also active on other social media platforms, such as Twitter and Snapchat. Though he currently lives in Houston, Texas, he often travels to Los Angeles, where he would like to settle down in future. 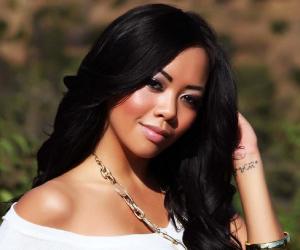 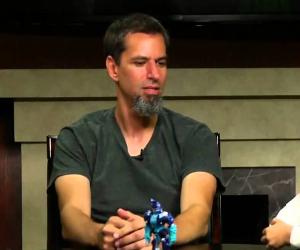