Natasha Bianca Lyonne Braunstein is an American actor, best known for her roles in some of the most famous Hollywood movies like the ‘American Pie’ film series. She is also famous for her role in Netflix’s hit series ‘Orange is the New Black.’ Lyonne was born in a family whose members were interested in arts. Despite having a difficult childhood due to the separation of her parents, Lyonne made good progress in studies. She received acting roles immediately after leaving school. She went on to receive several awards and nominations, including a ‘Primetime Emmy Award’ nomination for her performance. Lyonne’s personal life has remained troublesome even after a successful career. She was arrested for driving under the influence and was once evicted by her landlord for bad behavior. Lyonne also had serious health problems when she was young. She also underwent an open heart surgery following a heart infection. Olivia Wilde
4th April In History
DID WE MISS SOMEONE?
CLICK HERE AND TELL US
WE'LL MAKE SURE
THEY'RE HERE A.S.A.P
Quick Facts

American People
Actresses
T V & Movie Producers
American Women
New Yorkers Actresses
Childhood & Early Life
Natasha Lyonne was born on April 4, 1979, in New York City, USA, to Ivette Buchinger and Aaron Braunstein. Her father was a boxing promoter. He also drove race cars and hosted radio shows during his spare time.
Lyonne’s mother was born in Paris to Holocaust survivors, and later migrated to the USA. Her family had interests in arts and the famous cartoonist Al Jaffee was her father’s distant relative.
Her family was of Jewish origin and both her parents had orthodox Jewish beliefs. Lyonne too was raised as an orthodox Jew.

For the first 8 years of her life, she was raised in the Great Neck area of New York City. Her family then migrated to Israel. A year and a half after migrating to Israel, her parents got divorced. Lyonne and her brother then moved back to the USA along with their mother.

Lyonne attended the famous private Jewish school ‘The Ramaz School’ in New York City. She was a good student and received scholarship all through her schooling. She took Talmud classes and read the Aramaic language with zest during her school days.
Disturbances in her family made her a drug addict at a young age. She was expelled from school after getting caught selling pot. As it got difficult for her to continue her education in New York, her mother moved the family to Miami where she studied at ‘Miami Country Day School.’

She lost touch with her father who died in the year 2014. In an interview given to a newspaper, Lyonne said that she was not even close to her mother and had mostly lived independently from the age of sixteen.

She did not graduate from high school as she dropped out of school before her senior year to attend a film program at NYU's ‘Tisch School of the Arts.’ She then started exploring opportunities to act in movies. 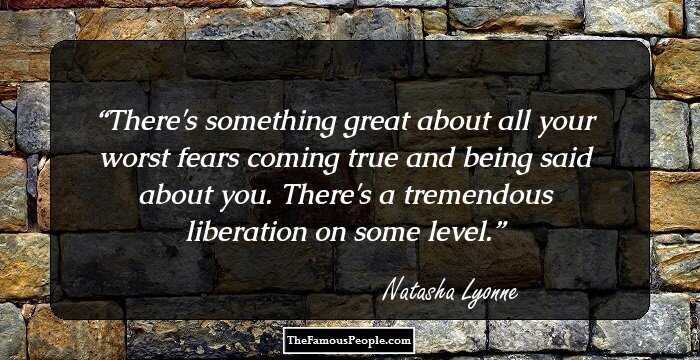 Lyonne’s career started at the young age of 6 when she got opportunities to model for various brands. She was even cast as ‘Opal’ in ‘Pee-wee’s Playhouse.’ She also appeared in movies like ‘Heartburn,’ ‘Dennis the Menace,’ and ‘A Mann called Sarge.’ However, her career did not take off after these minor appearances.

When she was sixteen, she was cast in Woody Allen’s romantic hit ‘Everyone Says I Love You.’ She was applauded by the critics for her performance in the movie.

Over the next ten years, Lyonne worked in a number of movies, such as ‘Detroit Rock City,’ ‘The Grey Zone,’ ‘Blade: Trinity,’ and ‘Scary Movie 2.’

Lyonne acted in independent movies like ‘Slums of Beverly Hills’ and ‘But I’m a Cheerleader.’ She liked appearing in independent movies as they offered her a variety of roles when compared with the regular commercial movies produced by big studios.
After acting in ‘Every One Says I Love You,’ she made television appearances in some of the popular television shows like ‘NBC’ network’s ‘Will and Grace.’
Starting from 1999, Lyonne started acting in the ‘American Pie’ movie series. These movies targeted the young population and made Lyonne famous all over the country.
After studying film and philosophy at the ‘New York University,’ Lyonne developed an interest in theatre. She acted in plays, staged in New York and other cities. Some of the plays in which she acted were ‘Women behind Bars,’ ‘Two Thousand Years,’ and ‘Love, Loss, and What I Wore.’
After appearing in the TV series ‘Will and Grace,’ Lyonne made several guest appearances in TV shows like ‘Weeds,’ ‘New Girl,’ and ‘Law & Order Special Victims Unit.’ She landed a role in Netflix’s acclaimed series ‘Orange is the New Black.’ Lyonne has appeared in each and every season of the show produced till date.
In the year 2014, Lyonne landed a role in ‘NBC’ network’s comedy ‘Old Soul.’ Lyonne also voiced ‘Smoky Quartz’ in Cartoon Network’s show ‘Steven Universe.’
Continue Reading Below
She appeared alongside Lucas Hedges and Shia LaBeouf in the film ‘Honey Boy’ (2019). In 2019, she was also cast in the American comedy-drama web television series ‘Russian Doll.’
Lyonne also directed an episode of ‘Orange Is the New Black’ in its seventh and final season. She has voiced characters in shows like ‘The Simpsons’ and ‘Big Mouth.’ 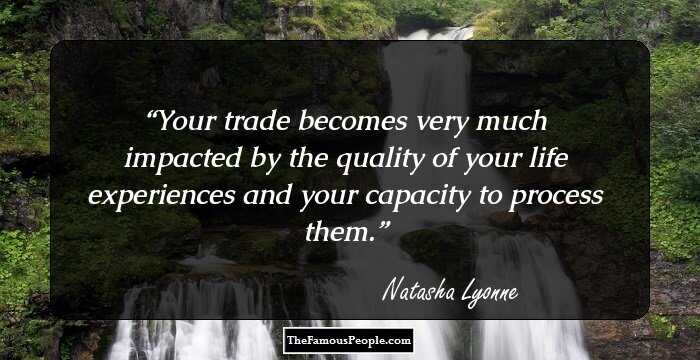 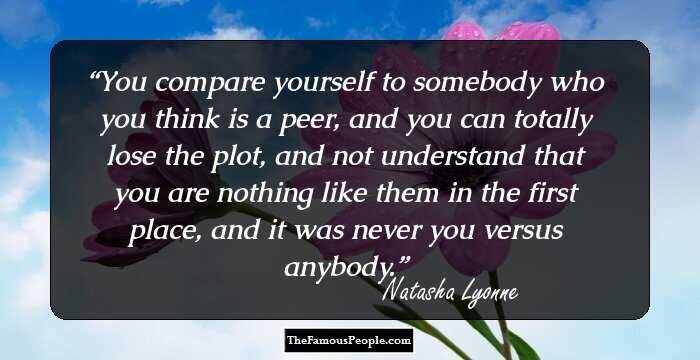 Lyonne has faced a number of legal issues due to her tryst with alcohol and drugs. In the early-2000s, she suffered from alcohol addiction and was arrested for driving under the influence of alcohol. She was also evicted by her landlord in the year 2005, for her abusive behavior.

Lyonne has also suffered from health issues. In 2005, she was diagnosed with Hepatitis C, heart infection, and a damaged lung. She was hospitalized for several months, and underwent an open heart surgery to reverse the damage caused to her heart from an infection.

In 2014, Natasha Lyonne started dating the star of ‘Saturday Night Live,’ Fred Armisen. In April 2022, the couple announced their separation.

While many actors would think of an acting opportunity at a young age as a blessing, Natasha Lyonne felt that her parents exploited her by making her work at the tender age of 6.

Quotes By Natasha Lyonne | Quote Of The Day | Top 100 Quotes

See the events in life of Natasha Lyonne in Chronological Order