Lydia Kenney is an American social media star, who gained prominence as the assistant of the popular internet celebrity, Logan Paul. Lydia became Logan's assistant in August 2017, after replacing his previous assistant, Ayla Woodruff. Lydia and Logan create comedy videos and Vine compilations, which are then posted on Logan Paul’s YouTube channel. Lydia too, owns a YouTube channel. Though Lydia Kenney is popularly known as Logan Paul's assistant, she is a social media star in her own right. She quite popular on various social media platforms like Instagram where she has gathered more than 370,000 followers.Thanks to her cute and thought-provoking videos, Lydia has garnered thousands of subscribers on YouTube as well. Cuban Doll
DID WE MISS SOMEONE?
CLICK HERE AND TELL US
WE'LL MAKE SURE
THEY'RE HERE A.S.A.P
Quick Facts

Lydia Kenney was always inclined towards media and entertainment. Lydia enrolled herself at a fashion designing college, which offered a course in online media. During her college days, she worked as a stylist at a clothing store in order to take care of her daily expense. Prior to her job as a stylist, Lydia had worked as an administrative assistant and cashier for a couple of years.

After graduating from college, Lydia Kenney decided to make a career out of social media. After a few days of trying her luck at posting videos on several social media platforms, Lydia had her big breakthrough when she was approached by one of the most popular internet celebrities, Logan Paul. When Paul asked her if she could assist him in creating his videos, Lydia could not turn down the offer.

Lydia Kenney replaced Ayla Woodruff as Logan Paul’s assistant and started creating videos for Logan’s YouTube channel. Since her collaboration with Logan Paul, which started in August 2017, Lydia has helped him post some really amazing videos. Logan introduced his new assistant in a video titled My New Assistant Is Even Shorter! Interestingly, all his assistants so far have been short in stature and Lydia Kenney is the shortest of them all.

Apart from posting comedy sketches, they also post videos, in which they share their respective experience of working with each other. They have a separate segment where they post videos about themselves. In Lydia Kenney’s first video, Logan compared her to Evan. Evan is a dwarf with whom Logan has made many comedy videos. Some of the other videos, which feature both Lydia and Logan, are titled Driving with Evan & Lydia, My Assistant Got Pregnant in my House, We threw my Pregnant Assistant a Baby Shower, etc.

Lydia Kenney was born on November 5, 1995, in DeKalb, Illinois. She has an elder brother named Brandon. Her brother is a talented animation artist, who graduated from Columbia College with a major in Animation. He loves car racing.

Lydia Kenney has a degree in online media from Fashion Institute of Design & Merchandising in Los Angeles, California. Apart from her charming personality and good looks, it was her college degree that earned Lydia an opportunity to work with Logan Paul.

Lydia used to love the famous reality show The Buried Life. She loved the show so much so, that she had fallen in love with one of the lead performers, Dave Lingwood. She even spoke about her crush on Twitter and told her fans how she was smitten by Dave Lingwood.

There were speculations, which suggested that Lydia and Logan Paul were seeing each other. However, both Lydia and Logan have denied the rumours. Lydia is 4 feet and 9 inches tall. Since her height is much below the average American standard, Lydia Kenney has often been addressed as dwarf in many of her videos. Lydia’s all-time favorite movie is Dear John.

Lydia Kenney has been romantically linked to rapper Arizona Zervas. 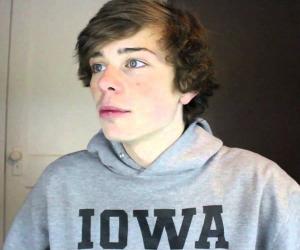 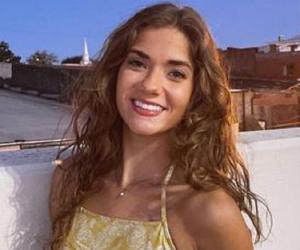 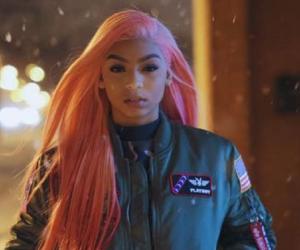 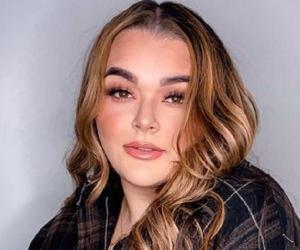 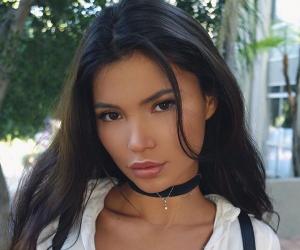 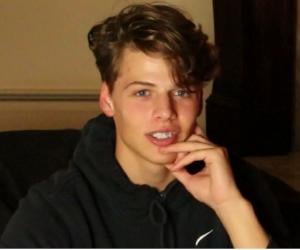