Advanced Search
Lindsey Adams Buckingham is an American musician, vocalist, lyricist, and music producer primarily known for being a former member of the British-American rock group, Fleetwood Mac. He served as the group’s lead guitarist and one of the vocalists from 1975 to 1987, and then from 1997 to 2018. Buckingham has also made music outside Fleetwood Mac, both as a solo artist and in collaboration with other artists. A native of California, his passion for music developed early. However, he received no formal training on how to play the guitar and still cannot read music. When he was a teenager, he developed an interest in folk music and subsequently became a member of The Fritz Rabyne Memorial Band. After leaving the Fritz, he briefly worked with his then-girlfriend Stevie Nicks before they both joined Fleetwood Mac. Since its formation in 1967, the band has sold over 100 million records worldwide, making them one of the world's best-selling bands of all time. As a solo artist, Buckingham has released six studio albums and three live albums. Besides these, his collaborations with his then-girlfriend Stevie Nicks and former Fleetwood Mac colleague Christine McVie have produced the albums ‘Buckingham Nicks’ and ‘Lindsey Buckingham/Christine McVie’, respectively. With Fleetwood Mac, Buckingham received the Grammy Award for the Album of the Year for ‘Rumours’. See the events in life of Lindsey Buckingham in Chronological Order 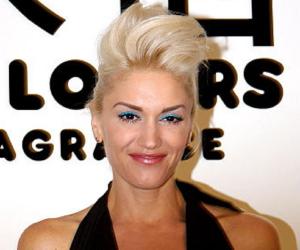 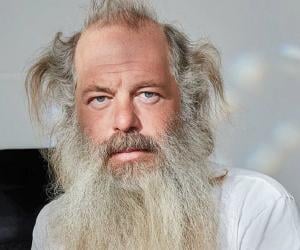