Leonarda Cianciulli was an Italian serial killer and cannibal. Check out this biography to know about her childhood, family life, crimes, and other facts about her. Also Known As: Soap-Maker of Correggio

See the events in life of Leonarda Cianciulli in Chronological Order 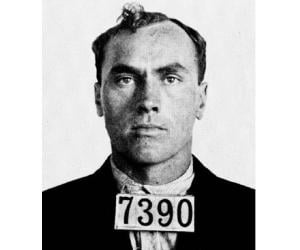