Kirk Frost is an American singer-songwriter, TV personality, and hip-hop artist.Check out this biography to know about his birthday, childhood, family life, achievements and fun facts about him. 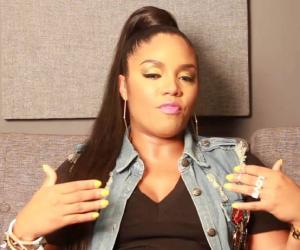