John George Nicolay was a German born American who served as private secretary to Abraham Lincoln. This biography profiles his childhood, life, career, achievements and timeline. 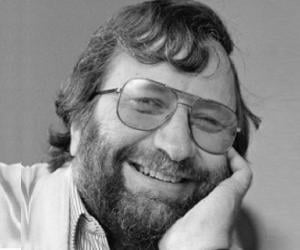