Jewel Aich is a renowned Bangladeshi magician and a Bansuri player. This biography profiles his childhood, life, career, achievements and timeline. 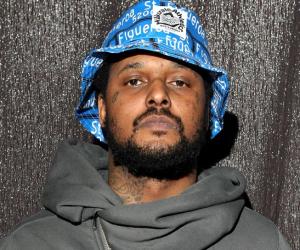 See the events in life of Jewel Aich in Chronological Order 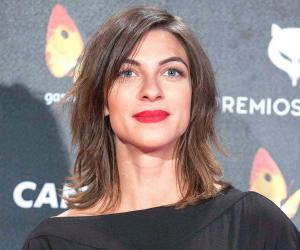