Jeanne Cooper was an American actress best known for her appearances in soap operas. Check out this biography to know about her birthday, childhood, family life, achievements and fun facts about her. 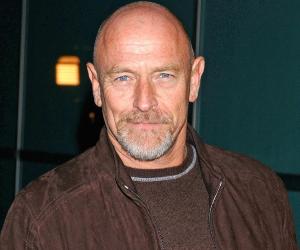 See the events in life of Jeanne Cooper in Chronological Order