Advanced Search
Jared Lee Loughner is a convicted mass murderer from America. He has been sentenced to 140 years in federal prison after pleading guilty to 19 charges of murder and attempted murder, including that of slain Chief U.S. District Court Judge John Roll and a nine-year-old bystander. However, his intended target, U.S. Representative Gabrielle Giffords, escaped with severe injuries and would later make full recovery. Although he had friends, Loughner grew up reclusive in a reportedly private household. All accounts about his past life agree that he was sweet and caring as a youth but his behavior drastically changed when he turned 18. He began abusing both drugs and alcohol and developed anti-religious and anti-government views. His actions and demeanor became so erratic and bizarre that the teachers at the college he was attending at the time began questioning his mental health. In October 2010, he was suspended and the college authorities told him that he could return only after he had resolved his code of conduct violations and acquired a mental health certificate. Loughner also harbored regressive views about women in politics and had expressed his dislike for Giffords. The attack, which has come to be known as the 2011 Tucson Shooting, took place on the morning of January 8, killing six people and injuring 13 more. Following his arrest, Loughner was diagnosed with paranoid schizophrenia. John Allen Muha...
DID WE MISS SOMEONE?
CLICK HERE AND TELL US
WE'LL MAKE SURE
THEY'RE HERE A.S.A.P
Quick Facts 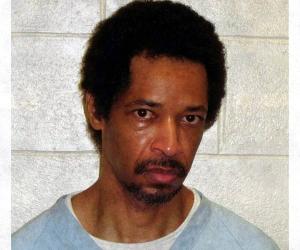 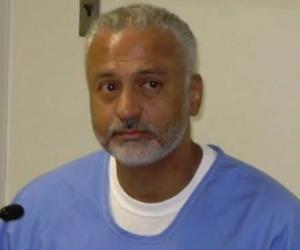