Jake Kuhlman is an American social media star and tennis player who is best recognized for his massive fan base on TikTok. He built his TikTok following within a short period of time and credits Neville Goddard’s law of assumption for it. As a fitness enthusiast, he often posts shirtless pictures and videos of himself while working out, enjoying sports activities, or just goofing around with his friends. He played tennis at Red River High School, the University of Miami, and the University of North Dakota. He won two tennis championships during his school years. He also reached the quarterfinal of the USTA National Tournament once. He has a cameo.com profile and offers video messages to his fans for a price. Derek Tran
DID WE MISS SOMEONE?
CLICK HERE AND TELL US
WE'LL MAKE SURE
THEY'RE HERE A.S.A.P
Quick Facts 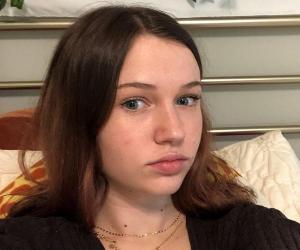 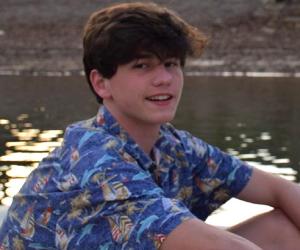 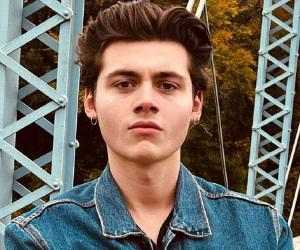 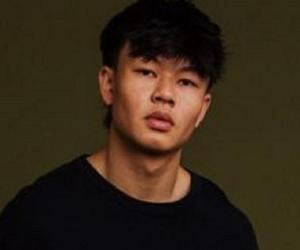 Jake Kuhlman began his social media journey in early 2020 when he was studying in college. He played tennis for his college team and there he met another student from his team who was active on TikTok. Jake found it cool and was inspired to make his own TikTok account after he witnessed his friend becoming somewhat famous once one of his videos went viral on the platform. While his friend, who is now his best friend, had only a few hundred followers on TikTok at the time, Jake watched other popular content creators with bigger following and aspired to earn a similar kind of fame. A few months later, he made a video from a Florida gas station, featuring also his friend, which went viral on the platform and earned millions of views. He had only about a hundred fans back then, but his followers count skyrocketed overnight. He subsequently became more active on the platform and began sharing various types of content including dance videos, funny skits, workout routine, videos following viral trends, and more. He has more than 1.5 million fans on TikTok. He also has more than 96K followers on his Instagram profile, on which he regularly posts shirtless pictures of himself and promotes various branded products as well.

When Jake Kuhlman was first exposed to TikTok, he was reading the 1944 book, Feeling Is the Secret, by Neville Goddard which talked about how to manifest one’s physical reality through the power of imagination. From the book, he learned to visualize and feel what he desired like he had already achieved it. He believes in accepting something through his own experience. As such, every time he went to bed, before falling asleep, he tried to visualize the end goals of his desire. He would imagine as if he had one million fans on TikTok, was collaborating with other popular TikTokers, and had a residence in Los Angeles. On November 14, 2021, he uploaded his first YouTube video titled “How I manifested TikTok Fame (Neville Goddard)”, in which he revealed that within three months of starting to follow Goddard’s advice, his video from the gas station went viral, gradually leading him to all his goals. He already gained more than a million fans on TikTok when he was making the video from Los Angeles, where he had moved to collaborate with other popular social media stars. He mentioned that he wanted to share his story with his followers thinking that it might help someone else. He also encouraged them to read Goddard’s books Feeling Is the Secret and The Power of Awareness.

Jake Kuhlman has been participating in tennis tournaments since 2009 and has represented his school and college tennis teams. While attending Red River High School, he simultaneously trained at Rick Macci Tennis Academy and became a two-time North Dakota state champion. While representing the Roughriders, he won the state doubles championship as an eighth-grader in 2012 and the state singles championship in his senior year in 2016. He also finished as the finalist at several tennis events. In November 2016, after considering Central Florida, Minnesota, Nebraska and Michigan State, he committed to join the University of Miami the next fall. However, he spent only one season with the Hurricanes, helping them reach the second round of the NCAA Tournament. He then joined the University of North Dakota, where he finished second and tied for third on the team during his freshman and sophomore years, respectively.

Jake Kuhlman was born on December 22, 1998 in Grand Forks, North Dakota, United States. He completed his graduation from Red River High School in 2017. He then enrolled into the University of Miami as a Business major, but moved to the University of North Dakota as a General Studies major the next year. Apart from tennis, he also loves various water sports including wakeboarding. He has a tattoo of a crown on the upper left side of his chest. 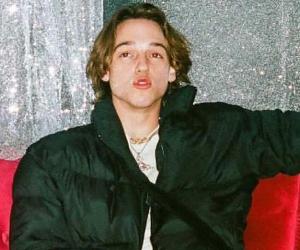 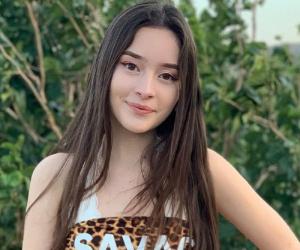 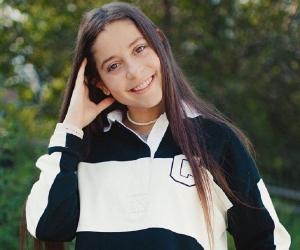 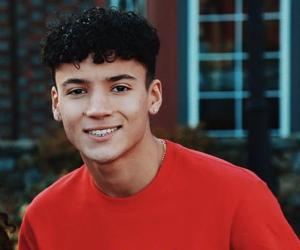 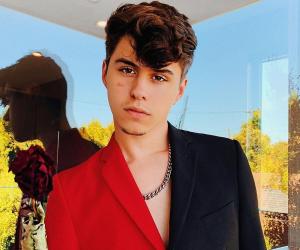 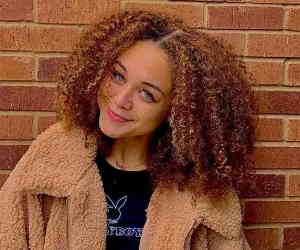