ImDavisss is a You Tuber who has become popular by uploading NBA 2K content on his YouTube channel. His channel has gained over 1.22 million subscribers and a number of his videos have also surpassed a million-view mark. He is also a part of a YouTube sports collective called AMP which has over a million and half subscribers on the channel. 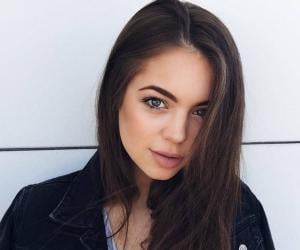 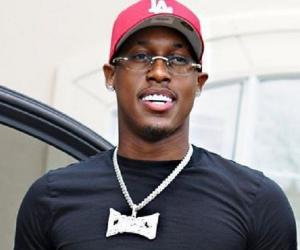 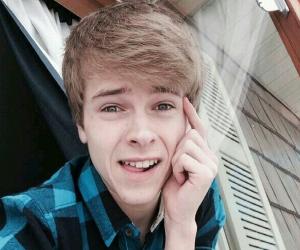 ImDavisss launched his You Tube channel in November 2015 and has, since then, created a name for himself by uploading NBA 2K content. In his videos, he displays his playing skills, shares useful tips and competes against other NBA 2k players His channel has over 1.22 million subscribers. The oldest video of the channel DopeSwagg24 Exposed? - NBA 2k16 was uploaded in April 2016. The videos that have gained maximum views are 99 % Of Park Players Avoid This Court” Relasing My Dribble Moves Finally.., No One Came To Nba 2k18's Last Day And It Was Embarrassing and I Won Doubles (2k Park Event)! Delayers Tried To Stop Us Nba 2k19 Best Play Sharp And Stretch.

His second channel ItsDavisss is where he uploads his lifestyle and other content. The channel, launched in August 2019, has attracted over 210K subscribers. The most popular video here is Amp Pool Dunk Contest with more than 800K views.

He is also a part of the sports and gaming You Tube collaborative group called AMP (by Any Means Possible!). The group has JustFanum, Duke Dennis, Agent 00, Kai Cenat and Chrisnxtdoor as its other member. The channel has a subscriber count of more than 1.58 million. The most watched of all the videos here are Amp Slamball 1v1 Tournament, Amp Hell's Kitchen and Amp Tackle Football. views.

ImDavisss was born on 30 June 2000 in the United States of America. He has a twin brother. 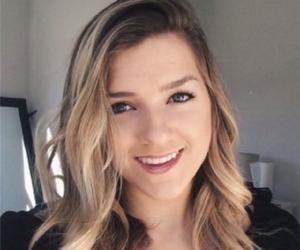 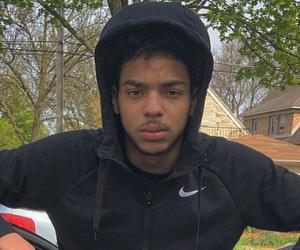