Hillary Hindi is an American internet star, best known for posting parodies of popular Hollywood films on her YouTube channel, ‘The Hillywood Show.’ Hillary’s channel features dance and song parodies of popular films and TV series. Her series, ‘The Hillywood Show,’ is widely recognized for its technicalities. Some of her popular parody videos are based on blockbuster movies like ‘Harry Potter,’ ‘The Lord of the Rings,’ and ‘Twilight.’ She has also created some amazing parodies on television shows, such as ‘Sherlock,’ ‘Supernatural,’ and ‘Doctor Who.’ Her YouTube channel also includes ‘behind the scene’ videos, which too, are quite popular among its viewers. Hillary’s YouTube channel has amassed more than a million subscribers. 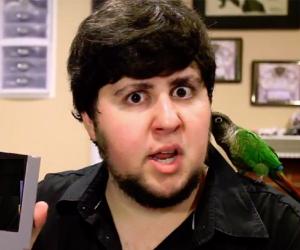 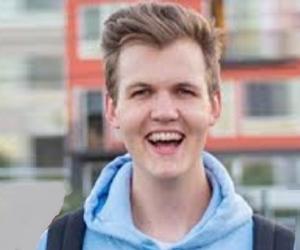 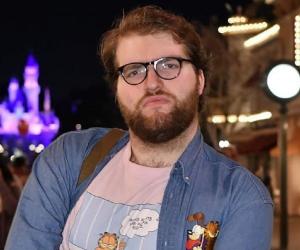 American People
Nevada YouTubers
Pisces Youtubers
Female YouTubers
American YouTubers
Personal Life & Family
Hillary Hindi was born on March 2, 1990, in Las Vegas, California, United State of America. Her sister Hannah Hindi plays a key role in contributing towards the success of ‘The Hillywood Show.’ Hillary's father is a police officer and her mother is a homemaker. Her grandmother works as her in-house costume consultant. Hillary’s parents, especially her father, have been extremely supportive of her efforts.
Recommended Lists:

American Women YouTubers
American Parody YouTubers
Pisces Women
In order to take care of the expense of producing high quality videos, Hillary works as a webmaster for ‘Myspace.’ Her sister too, supports her financially. She earns by giving dance lessons at ‘The Dance Zone’ in Henderson.
Hillary was born in a lower middle class family. She and her sister were homeschooled as their parents could not afford their education. Their parents are now proud of their daughters and they try to help them in all their endeavors. Hillary was overwhelmed when she received an expensive ‘Panasonic AG-DVX100B’ camera from her parents. They had bought the camera from their personal savings.
You May Like

The Sexiest Men Of 2020, Ranked
Continue Reading Below
Rise to Stardom
Hillary was just 13 year old when she started acting on stage. She gained prominence after winning the third place in an acting contest, sponsored by ‘AOL.’ The victory led her to meet and interact with the cast members of ‘Lord of the Rings’ in New Zealand. Having a conversation with one of her favorite directors, Peter Jackson, was a moment of pride for her.
Her comedy videos, which were part of the contest, were appreciated by many. Hillary was requested to continue creating more such videos. After returning from New Zealand, she started working on her acting skills and watched a lot of comedy videos. Hillary and her sister came up with ‘The Hillywood Show’ in 2006. They started making parodies of famous films, and their ‘Twilight’ parody amassed thousands of views in just a few hours.
Within a short span of time, Hillary’s YouTube channel became one of the most viewed channels in the country. Having worked together for many years now, Hillary and her sister have created many hilarious parodies. Their parody of the famous TV show ‘Supernatural’ is the most popular one to date. Some of the other popular parodies created by the sister duo include spoofs on films like ‘The Runaways,’ ‘Harry Potter,’ ‘The Dark Knight,’ and ‘The Lord of the Rings.’
Apart from creating parodies of movies and television shows, Hillary has made parodies of hit music videos as well. One such spoof on one of Lady Gaga’s music videos was appreciated by the singer herself. Lady Gaga even posted the parody on her personal social media accounts.
Hillary is also known for her performance in the reality TV series ‘The Next Best Thing: Who Is the Greatest Celebrity Impersonator,’ in which she imitated the popular movie character Edward Scissorhands. Hillary has also created videos for the television show ‘The Vampire Diaries,’ which was aired on ‘The CW TV Network.’ She also creates spoofs on her favorite fictional character, Sherlock Holmes.
Her ability to produce high quality videos on an affordable budget has inspired many of her fellow YouTubers. Though her channel has its sponsors, the contributions are usually limited.
Hillary is a master when it comes to transforming places to make them more suitable for her videos. Be it turning ‘The Bootlegger Italian Bistro’ in Las Vegas into an alley in London or transforming ‘Lake Mead’ into an ocean, Hillary knows how to make the most of what she already has.
Dance and music are two important elements in Hillary’s comedy videos. She usually uses the services of popular bands and musicians, which cuts down the production cost to a great extent. The content that she creates is usually based on her personal experiences, and sometimes she goes by the requests made by her fans. 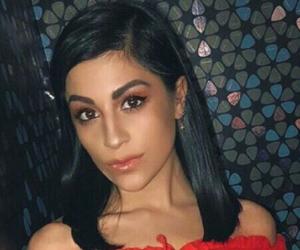 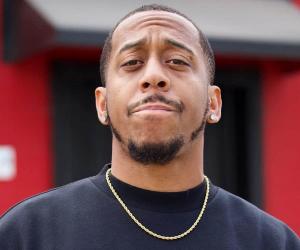 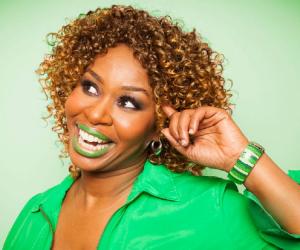