Check out all that you wanted to know about GloZell Green, the famous Comedian & YouTuber; her rise to stardom, family life, trivia facts and lots more. education: The University of Florida 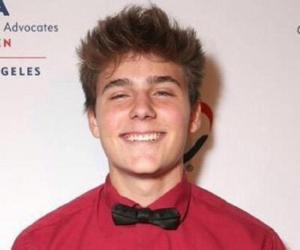 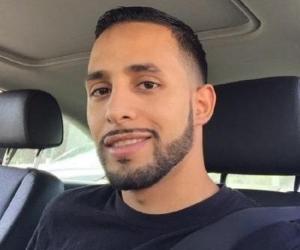 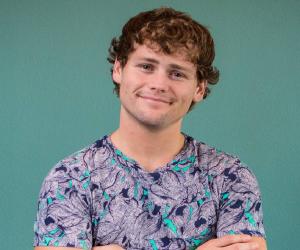