Hilaria Thomas is a famous fitness and wellness expert, and wife of actor Alec Baldwin. Letâs have a look at her family, personal life, age, birthday, relationships, etc. 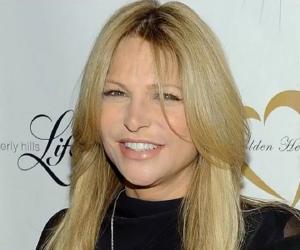