Hadi Saei Bonehkohal is a former Iranian taekwondo athlete who has won 2 Olympic gold medals for his country. He is considered one of the greatest Taekwondo competitors in the world. He has competed and won numerous international Taekwondo championships and is one of the few Iranian athletes to take home Olympic gold medal. The fierce athlete has won nearly all of the competitions he has performed in; holding a 90% success rate of winning. The two-time Taekwondo World Champion and Olympic medalist is revered both locally and internationally as an influential fighter and martial arts instructor. Saei competed successfully in Olympic Games over a 10-year period winning three medals. He began learning Taekwondo at an early age and grew up to become one of the most successful martial artists in modern history. The sports star auctioned part of his winning medals to help Iranian people affected by a massive earthquake. Towards the end of his competitive Taekwondo career he became interested in local politics. He currently serves as chairman of an Iranian football club and works as a member of the Tehran City Council as a member of the Reformist Party. 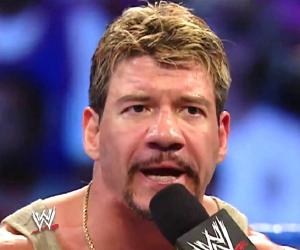 Shinji Kagawa
Sportspersons #19491
Continue Reading Below
10th June In History
DID WE MISS SOMEONE?
CLICK HERE AND TELL US
WE'LL MAKE SURE
THEY'RE HERE A.S.A.P
Quick Facts

Iranian People
Iranian Sportspersons
Gemini Men
Childhood & Early Life
Saei was born on June 10, 1976, in Ray, Iran. He started learning Taekwondo at the age of six.
He received a Graduate degree in Physical Education from Azad University in Tehran. In 1999, at the age of 23, he became the Taekwondo World Champion when he won the Gold medal in Edmonton, Canada.
Continue Reading Below
You May Like

See the events in life of Hadi Saei in Chronological Order 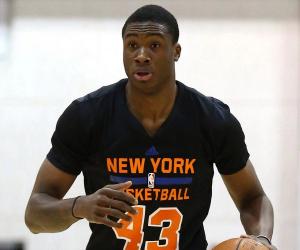 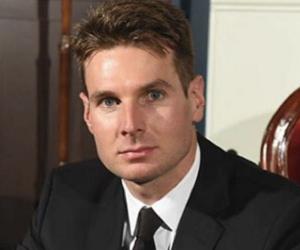