Born in: Greve in Chianti 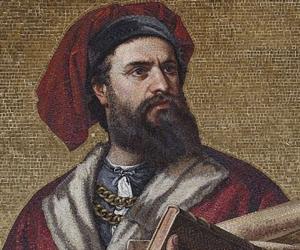 Previous Next
Giovanni da Verrazzano
DID WE MISS SOMEONE?
CLICK HERE AND TELL US
WE'LL MAKE SURETHEY'RE HERE A.S.A.P