Frank Iero is an acclaimed American musician. This biography provides detailed information about his childhood, life, career, achievements and timeline. See the events in life of Frank Iero in Chronological Order 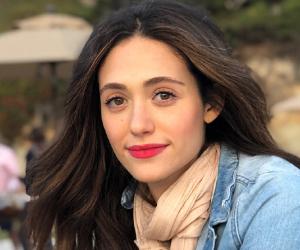