Advanced Search
Emma Willis is an English former model and a television presenter. Willis has been the presenter of ‘Celebrity Big Brother’ and ‘Big Brother’ since the 2013 season as well as the host of ‘Big Brother's Bit on the Side’ since its inaugural season in 2011. Willis has been associated with several channels like BBC, ITV, Channel 5, and Heart FM, hosting and presenting several popular shows since the early 2000s. Willis has also presented shows like ‘I'm a Celebrity...Get Me Out of Here! NOW!’, ‘This Morning’, ‘Loose Women’, and ‘The Voice UK.’ She has been the co-presenter of ‘Sunday Morning Breakfast’ on Heart Network along with Stephen Mulhern for a long time. She has been nominated for the Most Popular Entertainment Presenter at the National Television Awards twice and has been selected as the celebrity ambassador for brands like Gillette Venus and Oral-B. Aliana Lohan
20th March In History
DID WE MISS SOMEONE?
CLICK HERE AND TELL US
WE'LL MAKE SURE
THEY'RE HERE A.S.A.P
Quick Facts 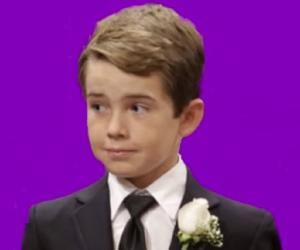 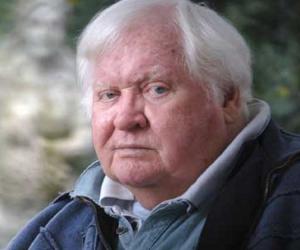 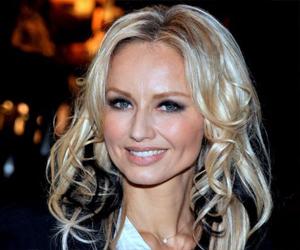 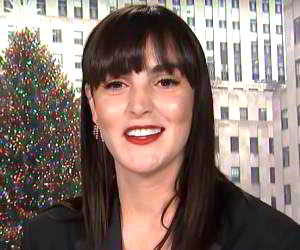 British People
British Film & Theater Personalities
British Female Film & Theater Personalities
Pisces Women
Career
Emma Willis started her career as a presenter and also did some modeling during her early years. MTV gave her a big break which literally set her career on the right path. Between 2002 and 2005, Willis presented various shows on MTV UK, including ‘Total Request Live’.
She was hired by Channel 4 to present ‘Big Brother's Big Mouth’ and was part of the show between 2005 and 2010. Willis was the co-presenter of ‘I'm a Celebrity...Get Me Out of Here! NOW!’, a British survival reality show. She and her future husband Matt Willis presented the show for two seasons before she left in 2008. She also did the music interview show ‘The Hot Desk’ on ITV2 from 2008 to 2014.
Willis hosted two big shows on Channel 5: ‘Celebrity Big Brother's Bit on the Side’ from 2011 and ‘Big Brother's Bit on the Side’ from its inception in 2011. While she presented the former show for eight series, the latter she did for four. In 2012, Willis took over the presenter’s role from Coleen Nolan for ITV’s daytime television show ‘This Morning’. She did the segment ‘The Hub’ between 2012 and 2014, and later in 2018, she became the guest anchor of ‘Loose Women’.
Willis presented two series of ITV2’s British reality television show ‘Girlfriends’ and later appeared as a guest presenter in shows like ‘Prize Island’ and ‘The Paul O'Grady Show’. Since 2013, Willis has been an integral part of the British version of the international reality television show ‘Big Brother’. She replaced Brian Dowling and was expected to rejuvenate the show. She also took charge of the show ‘Celebrity Big Brother´ on Channel 5 in 2013 and has already presented ten series. She worked as a co-presenter for ‘Celebrity Big Brother's Bit on the Side’ along with Rylan Clark until 2015. Due to her tight schedule, Willis left the show and Clark was promoted to the post of the main host of the spin-off.
Willis hosted the adventure game show ‘Prized Apart’ on BBC One for a season in 2015 and also became the host of the British talent show ‘The Voice UK’. She was given the presenter’s role in the kids’ version of the show as well in 2017.
Continue Reading Below
Personal Life
Emma Willis was born in Birmingham, West Midlands, England, on March 18, 1976. She attended Wylde Green Primary School and later John Willmott School in Sutton Coldfield. Willis had a brief stint as a model before she joined the television industry. She has posed for several magazines and brands like Vogue, GAP, Chanel, and Elle.
Emma worked with her future husband Matt Willis while hosting the show ‘I'm a Celebrity...Get Me Out of Here! NOW!’ The couple got married on 5 July 2008. They have three children together, elder daughter Isabelle (born in June 2009), only son Ace (born in November 2011), and second daughter and third child, Trixie (born in May 2016). 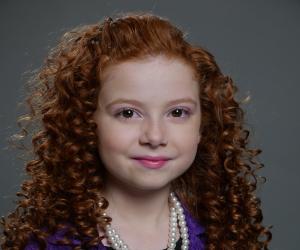 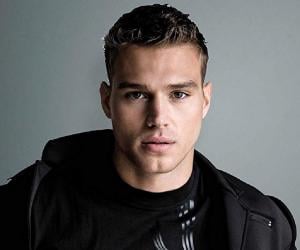 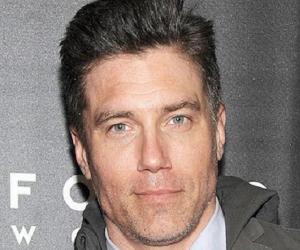