Ed Stoppard is an English actor, best known for his performances in films such as âYouthâ and âThe Pianist.â Check out this biography to know about his childhood, family, personal life, career, and achievements. 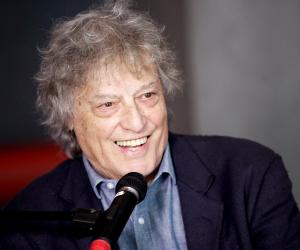 See the events in life of Ed Stoppard in Chronological Order