Dave Eggers is known for writing wonderful, gripping stories that tug at the heart. His award-winning body of work consists of several non-fiction, fiction, humor, screenplays, a series on salon.com, several essays and articles. As editor and contributor, he has worked on several works of post-modern literature. Almost all of his works have received significant amount of critical acclaim, not to mention commercial success. This has helped cement his place in the world of post-modern literature. He has thrown the doors open to bridging the divide between ethnic and religious groups through his fresh and honest works of fiction and non-fiction. He has found more success through his more recent work as a novelist, screenwriter, satirist, album art designer, and a proponent of grassroots journalism and alternative comics. As a philanthropist, he is known for helping students get through college vide monetary and after-school help from his nonprofit foundation and its seven chapters. A visionary and a global thought leader, he is often invited to knowledge forums to deliver keynote addresses and engage eager audiences to fresh forward thinking. 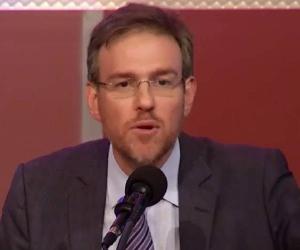 Bret Stephens
Editors #14
Non-Fiction Writers #71
Writers #405
DID WE MISS SOMEONE?
CLICK HERE AND TELL US
WE'LL MAKE SURE
THEY'RE HERE A.S.A.P
Quick Facts

American People
Editors
Non-Fiction Writers
American Men
University Of Illinois
Childhood & Early Life
Dave Eggers was born to John K. Eggers, an attorney, and Heidi McSweeney Eggers, a school teacher. His siblings were Bill, Beth, and Christopher (Toph).
He attended high school in Lake Forest, near Chicago and he also obtained his degree in journalism at the University of Illinois at Urbana-Champaign. However, he put his education on hold due to the death of his parents from 1991-1992.
He moved to Berkeley, California with his girlfriend Kirsten and his younger brother Toph, as his two elder siblings were unable to care for him. 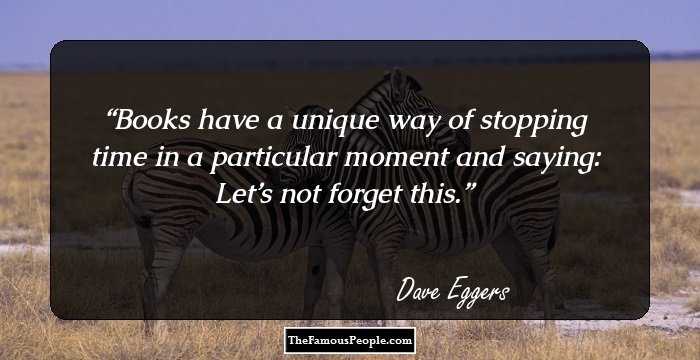 Quotes: Time, Books
Continue Reading Below
You May Like

The Best Black Actresses Of All Time
Career
He started his career as a ‘temp’ and dabbled in freelance graphic design for a local newspaper. He then worked with his friend David Moodie and took over ‘Cups’, a local newspaper, which gradually evolved into the satirical magazine ‘Might’.
During this time, he also started a comic strip called ‘Smarter Feller’ for ‘SF Weekly’.
In 1998, the first edition of ‘Timothy McSweeney's Quarterly Concern’ journal was published by Mc Sweeney’s, a publishing house established in his mother’s name.
In 2000, his Pulitzer-prize-shortlisted memoir, ‘A Heartbreaking Work of Staggering Genius’ was published. After two years, he authored his first novel ‘You Shall Know Our Velocity’ and co-founded ‘826 Valencia’, a charitable tutoring and writing center for children.
In 2003, McSweeney worked on ‘The Believer’, a monthly journal that is regularly edited by Eggers's wife, Vendela Vida.
In 2004, he contributed lyrics to the song, "The Ghost of Rita Gonzolo", on One Ring Zero's album, ‘As Smart as We Are’.
‘Surviving Justice: America's Wrongfully Convicted and Exonerated’, a compilation of interviews with prisoners sentenced to death but exonerated later, was published in 2005.
‘What Is the What: The Autobiography of Valentino Achak Deng’, published in 2006, was a finalist for the ‘2006 National Book Critics Circle Award for Fiction’.
In 2010, he founded ‘ScholarMatch’, a non-profit organization that works towards making college tuition fees more affordable.
Continue Reading Below
He has published a collection of short stories ‘How We Are Hungry’ and three politically themed serials for Salon.com. In addition, he edits the ‘Best American Nonrequired Reading’ series. 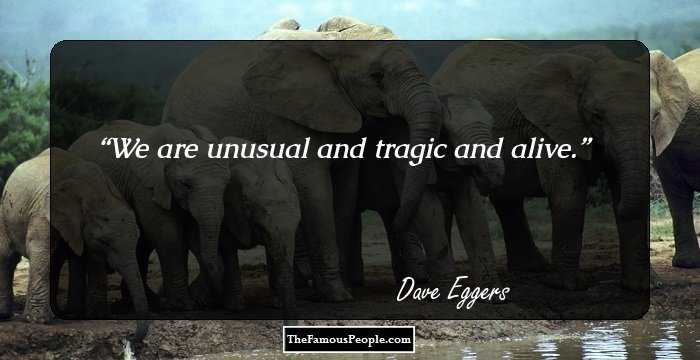 Major Works
He was a Pulitzer Prize finalist for ‘A Heartbreaking Work of Staggering Genius’, which was published in 2000. It is considered one of his major works because it was nominated for ‘2000 Best Book of the Year’ by the Washington Post, San Francisco Chronicle, Los Angeles Time and New York Times.
‘Zeitoun’, released in 2009, won the 2009 Los Angeles Times Book Prize and also made it to the Entertainment Weekly’s ‘End-of-the-Decade Best’. It also won the American Book Award, Northern California Book Award and Dayton Literary Peace Prize.
‘A Hologram for the King’, released in 2012, found a place in the ‘10 Best Books of 2012’ list by editors of The New York Times Book Review, Publishers Weekly, and Hollywood.com. It was also a finalist for the National Book Award.
Awards & Achievements
The American Academy of Arts and Letters presented him with the Addison Metcalfe Award, in 2001.
In 2005, he was included in the TIME Magazine’s list of ‘100 Most Influential People’.
In 2008, he won the TED Prize.
The Council on American-Islamic Relations presented him with the ‘Courage in Media’ Award, in 2009. 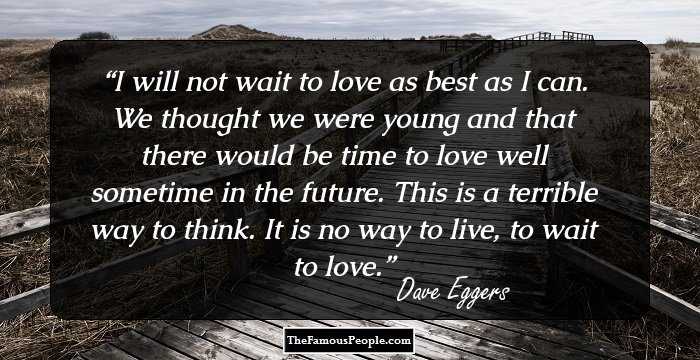 Quotes: Love, Think, Future, Time, Will, Young, I
Personal Life & Legacy
He is married to Vendela Vida, with whom he has two children.
His brother Bill works for several conservative think tanks and promotes privatization through his research. Beth, his sister committed suicide in November 2001.
With his younger brother Toph, he writes children’s books of literary nonsense, such as ‘The Future Dictionary of America’, ‘Created in Darkness by Troubled Americans’, and ‘Dr. and Mr. Haggis-On-Whey’.
Trivia
This American writer and publisher has also designed album art for ‘Yelling at the Sun’ and ‘Vheissu’.
Recommended Lists:
Media Personalities #881
You May Like

Quotes By Dave Eggers | Quote Of The Day | Top 100 Quotes

See the events in life of Dave Eggers in Chronological Order 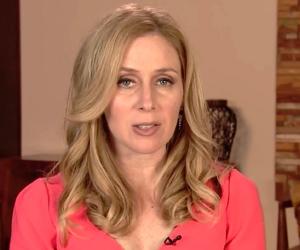 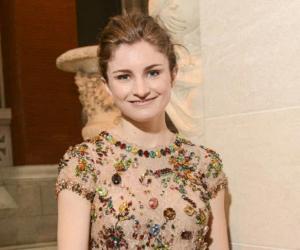