Daniela Ruah is an American-Portuguese actress who is famous for portraying the character of Agent Kensi Blye on the American TV series ‘NCIS: Los Angeles’. She is also known for appearing in the telenovelas ‘Jardins Proibidos’, ‘Filha do Mar’, ‘Dei-te Quase Tudp’ and ‘Tu e Eu’. Ruah has acted in the movies ‘Red Tails’ and ‘Brave’. She has also appeared in a number of short films like ‘Canaviais’, ‘Blind Confession’, ‘Midnight Passion’ and ‘Excuse’. The American beauty has won a number of awards in her career. She received the ‘Golden Globe Award’ for Newcomer of the Year for the series ‘NCIS’. She also won the ‘TV Action Icon Award’ at Celebrity & Stuntwomen's Awards function. Talking about Ruah’s personal lifestyle, she is a very lively and simple woman in real life. Known to be a down-to-earth personality, the actress loves to spend time with her family.
Continue Reading Below 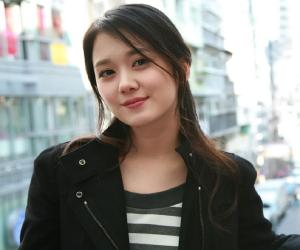 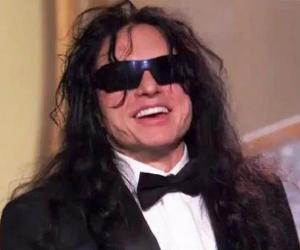 American People
Portuguese People
Directors
American Women
Portuguese Women
Massachusetts Actresses
Career
Daniela Ruah began acting in Portuguese TV shows when she was a teen. At the age of 16, she played the role of Sara on the telenovela ‘Jardins Proibidos’. She then appeared in the soap opera ‘Filha do Mar’, the television film ‘Querida Mãe,’ as well as the miniseries ‘Elsa, Uma Mulher Assim’. The actress then appeared in an episode of ‘Inspector Max’.
In 2005, she was cast as Rita Cruz for the TVI’s soap opera ‘Dei-te Quase Tudo’. A year later, she won the competition ‘Dança Comigo’ (Portuguese version of Dancing with the Stars). Soon after this, Ruah was cast in the lead role of Daniela Pinto in the Portuguese drama series ‘Tu e Eu’ and of Margarida in the short film ‘Canaviais’.
In 2008, she did the short film ‘Blind Confession’. The following year, the American-Portuguese actress got featured in the short films ‘Safe Haven‘and ‘Midnight Passion’. She also began playing the role of agent Kensi Blye in the American drama ‘NCIS: Los Angeles’ in 2009. After this, Ruah guest-starred in an episode of ‘Hawaii Five-0’. She acted in the movies ‘Red Tails’ and ‘Brave’ in 2012. Four years later, she did the short film ‘Excuse’ in which she portrayed the character of Brenda.
You May Like

American Actresses
American Directors
Female Film Directors
Portuguese Actresses
Continue Reading Below
Personal Life
Daniela Ruah was born as Daniela Sofia Korn Ruah on December 2, 1983, in Boston, Massachusetts, USA. Her mother, an otologist, is a Russian-Ukrainian Jew while her father, a surgeon, belonged to Portuguese-Moroccan Jewish ancestry. When Daniela Ruah was five, her family moved to Portugal where the would-be actress attended an English medium school. Later on, she attended London Metropolitan University and earned her Bachelor of Arts degree. After this, Ruah enrolled at Lee Strasberg Theatre and Film Institute in New York City.
Coming to the actress’ love life, she began dating David Paul Olsen (son of actress Jeanne D. Olsen) in 2010. Three years later, Ruah became the mother of Olsen’s child, a son (River Isaac Ruah Olsen), who was born in 2013. The couple got married in June 2014. Then in 2016, Ruah and Olsen once again became parents when their daughter Sierra Esther Ruah Olsen was born.
Recommended Lists: 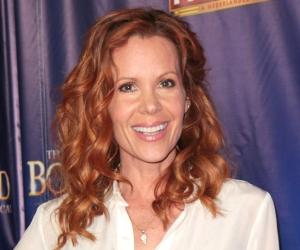 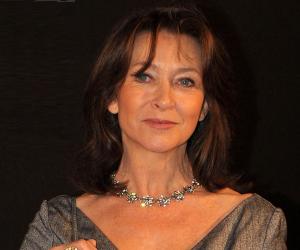