Daniel Nguyen is an American Instagram star, social media influencer, former Viner, and aspiring actor. He is more popular on social media as Nampaikid or Dan Nampaikid. A native of Massachusetts, Dan was a creative and exuberant child. In May 2013, he decided to set up an account on Vine and all his creativity and energy found the perfect outlet. He became one of its biggest stars and collaborated with other top Viners, such as Logan Paul, Gary Rojas, Max Jr, and Anwar Jibawi. After the short video hosting site shut down in 2016, Dan chose Instagram as his new main platform. At the height of his and the platform’s popularity, he boasted of over a million followers on Vine. Daniel Nguyen currently has millions of followers on Instagram. In 2015, he made his acting debut in the video short Black Woman. 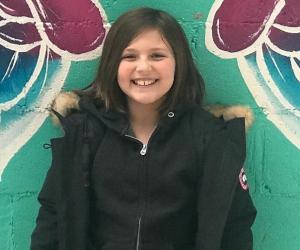 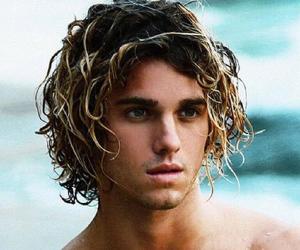 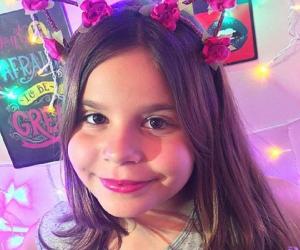 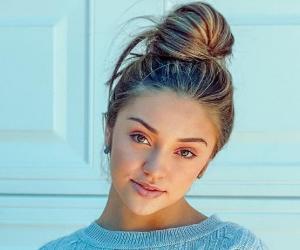 Presley Elise
Instagram Stars #239
Continue Reading Below
DID WE MISS SOMEONE?
CLICK HERE AND TELL US
WE'LL MAKE SURE
THEY'RE HERE A.S.A.P
Quick Facts

Daniel Nguyen demonstrated a combination of creativity and exuberance from his childhood. He always had a good sense of humor but as he grew up, it transformed into a sophisticated wit. His friend Jerry Purpdrank, who was already a popular Viner, suggested to Dan that he should try out the platform. On May 24, 2013, he created his Vine account and posted four videos on his first day. It did not take him long to garner a large audience due to his comedic timing, pop-culture references, and the ability to tell a complete story within the constraint of only six seconds. He had over a million followers when Vine shut down for good in 2016.

Many of his collaborators, including Logan and Jake Paul, Anwar Jibawi, and Nik Keswani, managed to make a successful transition to YouTube. However, Daniel Nguyen picked Instagram. He became more active on the platform, uploading his content there. The fact that many of his fans on Vine followed him on Instagram as well helped him in those early months. These days, each of his comedy uploads attracts hundreds of thousands of views. Daniel Nguyen currently has 1.2 million followers on Instagram.

In 2014, Daniel Nguyen appeared as himself in the video project Do It for the Vine. A year later, he debuted as an actor in Nicolas Wendl’s video short Black Woman. In 2018, he was seen in the animated comedy series Super Slackers.

Daniel Nguyen was born Daniel Trung Nghia Nguyen on October 6, 1993, in East Boston, Massachusetts, to Vietnamese immigrants. Little is known about his family. However, his mother often makes appearances on his videos as do his two nieces, Dana and Dalena.

In December 2014, Daniel Nguyen began dating fellow Instagram star Kitty Katrina, who relocated from the Philippines to the US. They have broken up since then. Dan currently resides in Quincy, Massachusetts. 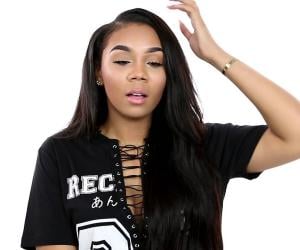 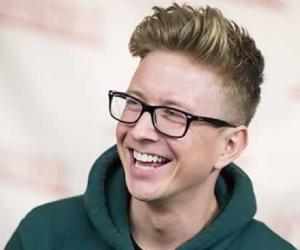 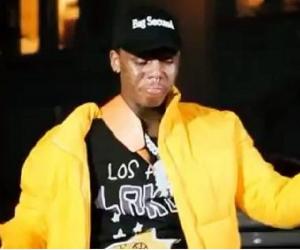